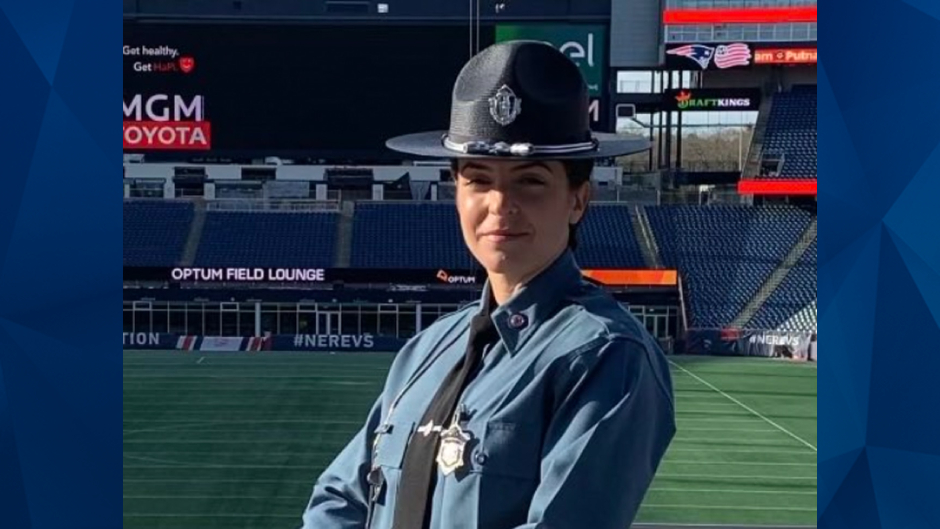 Trooper Killed When Her Cruiser Is Struck By Tanker Truck Hauling 10K Gallons of Gas: Reports

Tamar Bucci, 34, was killed in an accident on Interstate 93 in Stoneham. Bucci was pulling over to help a disabled car when the tanker truck hit her, according to MassLive.

Two people passing by at the time reportedly pulled Bucci from her vehicle before a Stoneham police officer came to the scene and performed CPR until first responders arrived. Bucci was rushed to the hospital, where she was pronounced dead.

According to WBZ-TV, Bucci was in a marked cruiser with flashing emergency blue lights at the time of the collision. The tanker that killed her was hauling 10,000 gallons of gasoline.

Sources told the news outlet that investigators are reviewing footage from Bucci’s cruiser to piece together the crash. The cruiser reportedly has three cameras, one on the front, one in the back, and the third facing the back seat.

The truck driver was unharmed and is cooperating with the ongoing investigation. WBZ-TV reported that the driver of the disabled vehicle was hospitalized for minor injuries.