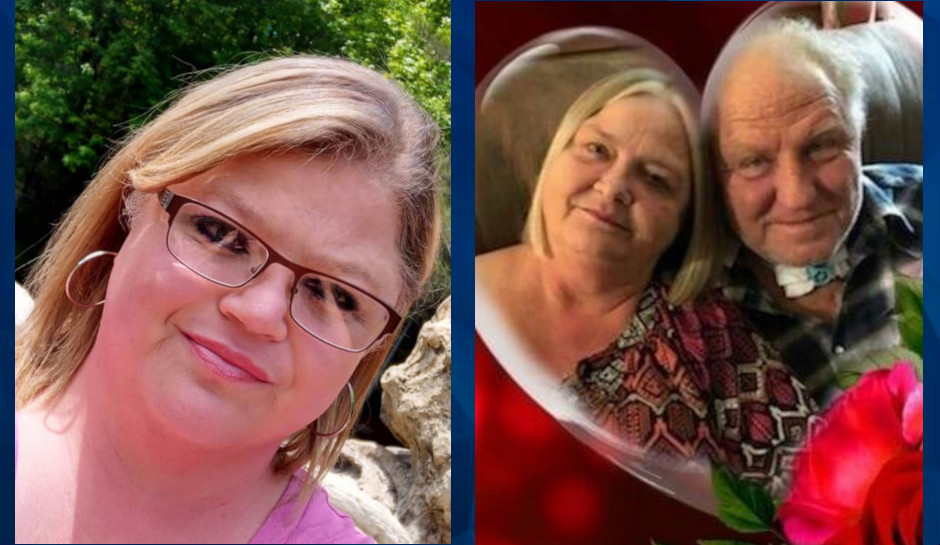 An Arkansas couple and their adult daughter were found shot to death outside the couple’s Hazen home Friday night, and their son-in-law has been arrested for the crimes.

Investigators said they were alerted that a suspect — Munnerlyn’s 50-year-old husband Michael Munnerlyn — was driving north on Highway 63. They stopped his pickup truck and arrested him.

The Arkansas State Police has taken over the investigation, and agents worked overnight collecting evidence and interviewing witnesses and others familiar with the family.

The bodies of the victims were sent to the state crime laboratory to confirm the cause of death.

No further information was released. State police said they would turn over the results of their investigation to the Prairie County prosecutor.