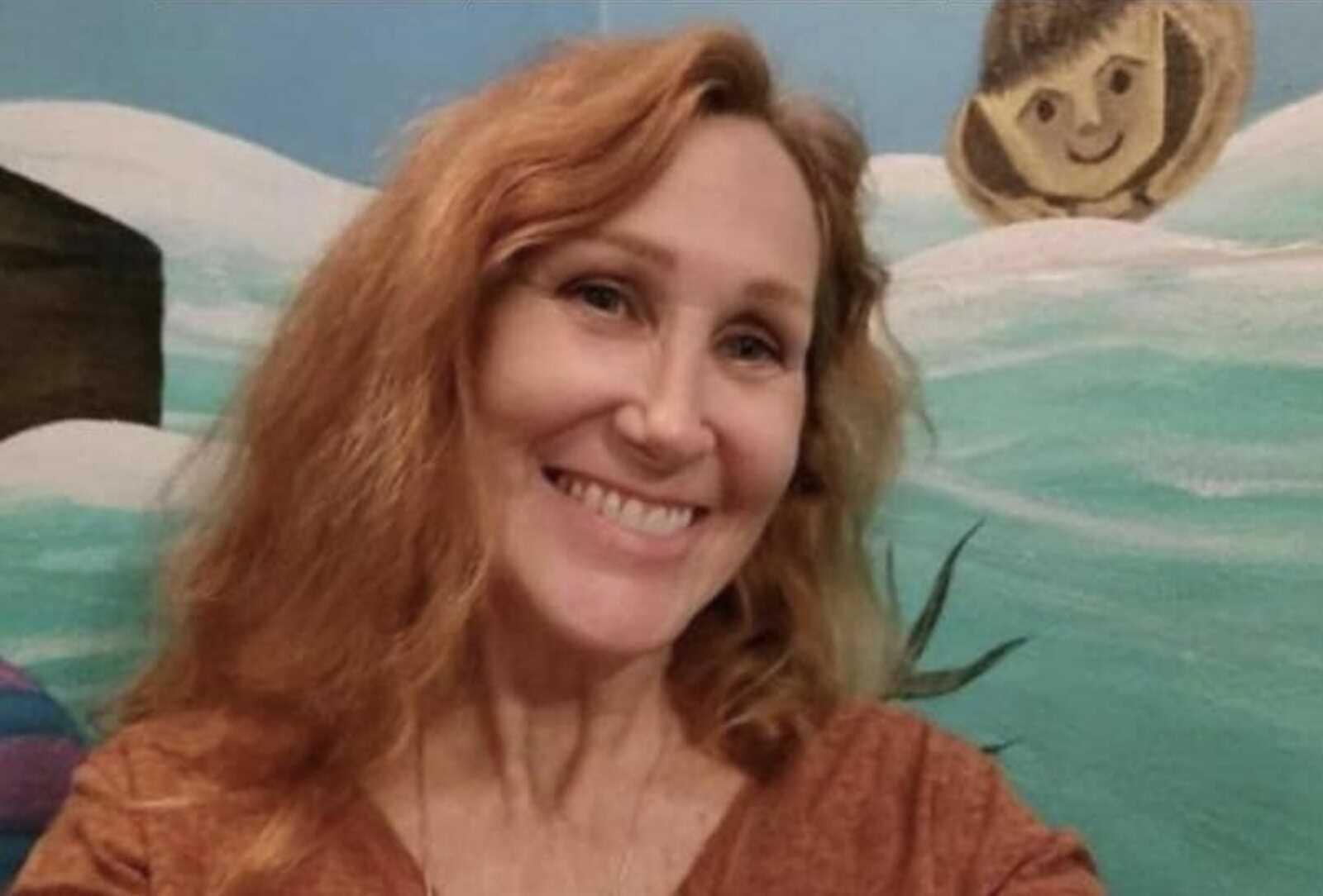 The body of a missing Florida woman was found Saturday morning in the septic tank of her Jensen Beach home.

Cynthia Cole, 57, was last seen at a weekly festival in Jensen Beach on February 24.

Martin County Sheriff’s detectives didn’t say what led them to Cole’s backyard, but they began excavating on Friday and said they found the body in the tank about four feet underground.

After locating the body, the sheriff’s office arrested Keoki Hilo Demich, 34, charging him with second degree murder. Demich did handyman work for Cole.

The sheriff’s office said they are awaiting positive identification of the body from the medical examiner’s office but “have every reason to believe it is that of Ms Cole.”