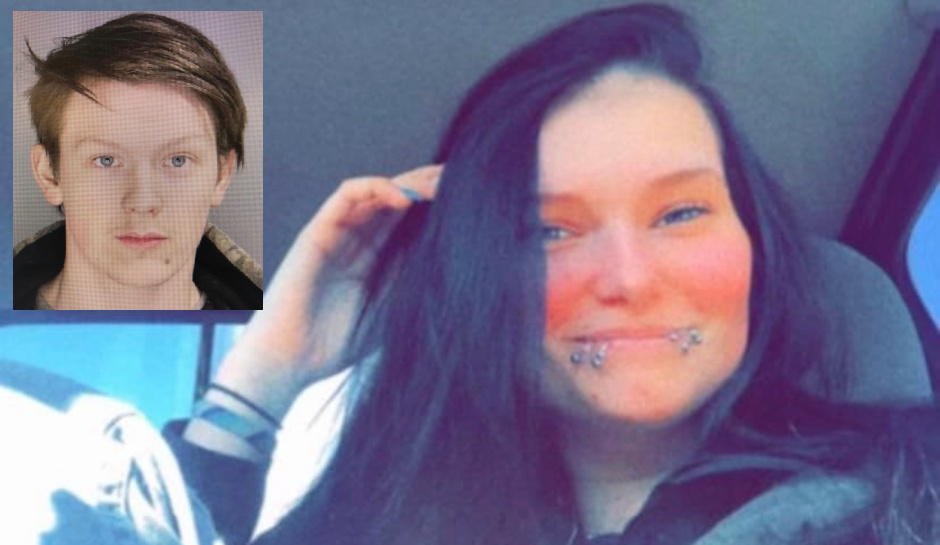 A 22-year-old New York man has been arrested and charged with murder in the death of a woman whose body was found five days after she was reported missing.

Morgan Bates, 20, was reported missing on February 22. Her body was found Sunday in Cherry Plain State Park in Petersburg.

Hasselwander was arraigned on Troy City Court and ordered held without bail. His next court date has not been set.

“Law enforcement has worked around the clock on this case since Morgan Bates disappeared,” District Attorney Mary Pat Donnelly said. “This was certainly not the outcome we had hoped for. This arrest is the first step towards justice for Morgan and her family.”