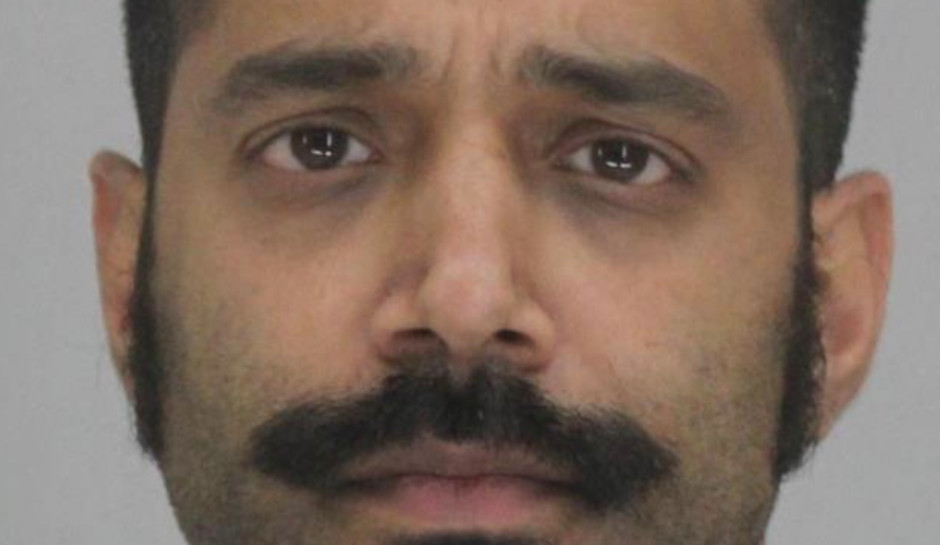 A 36-year-old Texas man has been charged with murder in the death of his stepfather Friday afternoon.

Dallas police said they responded just before 1:30 p.m. to a call from the 67-year-old woman, who told the officers she had gone outside to move her car while her husband was getting ready for work. While she was outside, her son locked her out for about 30 minutes as she pounded on the door to be let back in.

When her son — identified as Jaison Tharian — opened the door, she found her 69-year-old husband, Mathew Olapurayil, unresponsive in bed and tried unsuccessfully to resuscitate him.

Medical personnel pronounced Olapurayil dead on the scene. The Dallas County Medical Examiner’s Office later said he died from blunt force trauma to the head and face and also had ligature marks on his neck.

Investigators found bruises and scratches on Tharian’s right hand and collected his clothes and ring as evidence. He was booked into the Dallas County jail and held on a $250,000 bond, according to jail records.