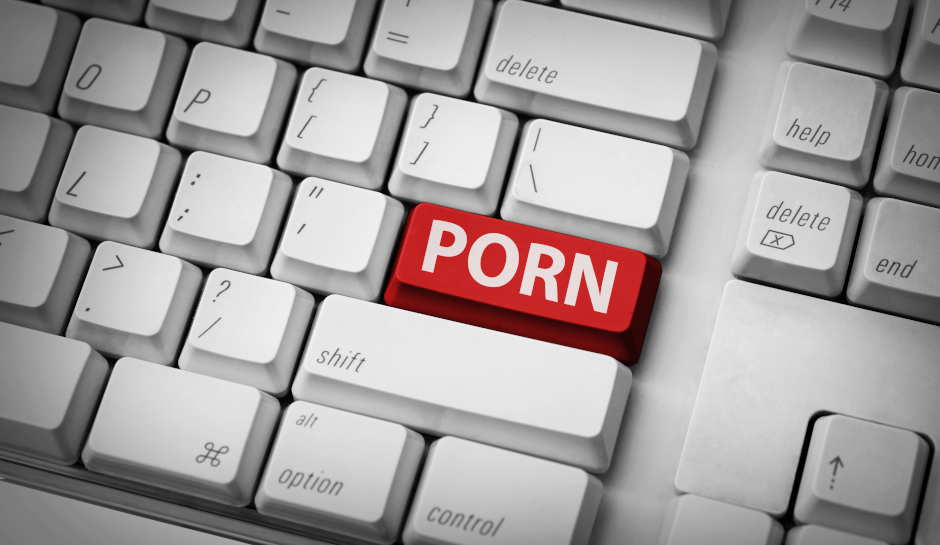 A former substitute school paraprofessional and a 22-year-old mother were arrested last month for producing child pornography — with the woman’s 4-year-old son.

Jonathan Rivera, 31, appeared in federal court on February 28 on charges of production and receipt and distribution of child pornography. Dilicia Aguirre-Orellana faces the same charges, plus possession of child pornography, according to the United States Attorney’s Office for the Southern District of New York. Additionally, Aguirre-Orellana has been charged with first degree sexual abuse and first degree criminal sexual act in the first degree in Westchester County.

In a subsequent interview with investigators, Aguirre-Orellana reportedly admitted that she made the videos “at the direction of a man she called ‘Jay'” and sent them to him via social media.

Investigators searched Aguirre-Orellana’s cell phone and found social media messages between her and the man she called “Jay” — later identified as Rivera — in which he told her he had a 10-year-old son and suggested that the three of them have sex together. Further messages showed Rivera instructing Aguirre-Orellana to make videos of herself and her son and send them to him, which she did.

Rivera reportedly admitted his role as well and told investigators that he had deleted the messaging apps and all the messages between them from his phone.

“Allegedly at the behest of Jonathan Rivera, Dilicia Aguirre-Orellana is accused of one of the most heinous acts imaginable – the sexual assault of prepubescent children – including the sexual abuse and video recording of her four-year-old son,” US Attorney Damian Williams said.

Williams also said that investigators believe there may be more victims and urged anyone with information to call 1-800-CALL-FBI. He provided a list of usernames that Rivera has used on various social media messaging apps and platforms, including WhatsApp, Badoo, Telegram, and Facebook. The usernames include Jriv3ra718, Jriv3ra11, Jaid3nrivera718, Thebrimbrothers, Jano59fifty, and Nathan.

Rivera worked as a substitute paraprofessional at PS 147 in Williamsburg from January 2020 until July 2021, school officials told the New York Post.