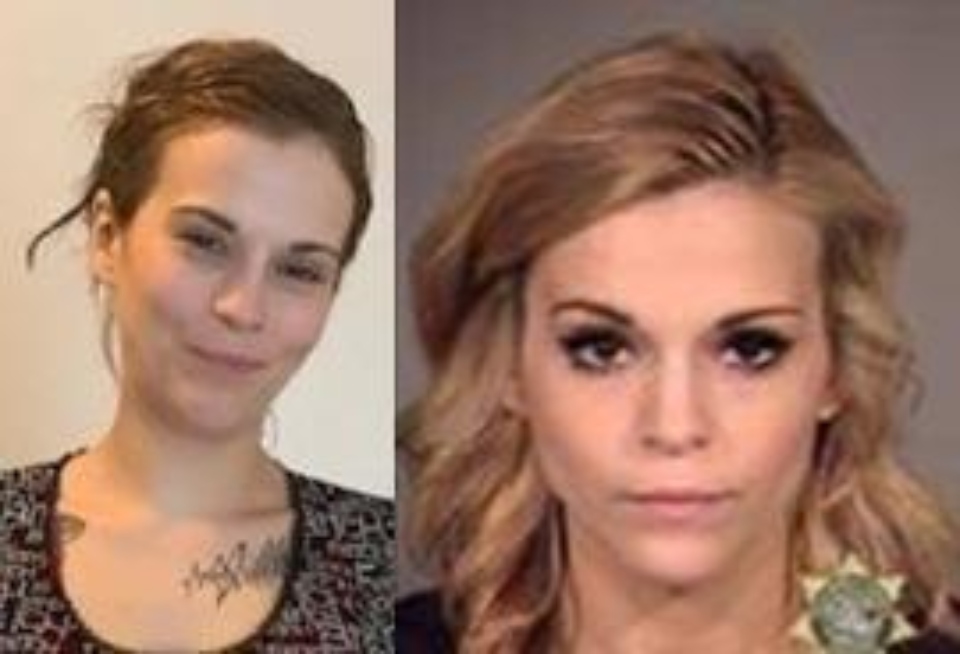 An Oregon woman wanted on a bevy of charges in connection with an execution-style murder has been apprehended after an intense chase that involved a K9 unit and a police plane, KATU-TV reports.Authorities allege that 26-year-old Kassandra Kitchens was involved in the killing of a man whose body was found in September with his arms bound and a gunshot wound to the head.Shortly after 6 p.m. Thursday, police in Portland, Oregon, saw what they described as a “suspicious person” in a pick-up truck. An officer attempted to pull over the driver, later identified as Kitchens, but she sped away.Using a plane, police spotted the vehicle and observed Kitchens exiting the truck and fleeing. A police dog joined the effort and found Kitchens hiding in a backyard, where she was arrested.Authorities say the truck Kitchens was driving was stolen.Investigators believe that Kitchens lured the murder victim, 35-year-old Andrew Sherrell, from his home before he was executed.Sherrell was allegedly involved in the sale of illegal drugs and police say he may have been killed to pay a “drug debt,” according to the television station.Police have identified four other suspects allegedly involved in the murder.Kitchens is facing numerous charges related to the killing, including murder in the second degree, kidnapping in the first degree, criminal conspiracy to commit kidnapping in the first degree, assault in the third degree, criminal conspiracy to commit assault in the third degree, and criminal conspiracy to commit unlawful delivery of oxycodone, according to the Portland Police Bureau.She also faces charges of unauthorized use of a motor vehicle and attempt to elude by vehicle in connection with Thursday’s events.Kitchens was booked into the Multnomah County Detention Center and is being held without bail.A grand jury indicted Kitchens in December. In February, police issued a press release stating that she “knows she is wanted and is actively avoiding capture.”