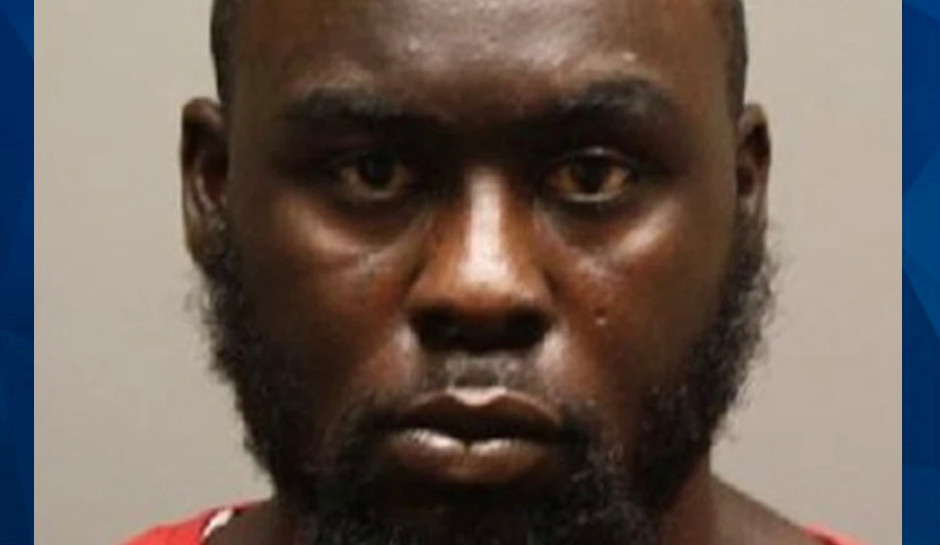 A New Jersey man faces multiple life sentences after he was convicted in a home invasion that left three people, including two children, dead.

During the 10-day trial, a jury heard how Arrington, angry because someone had shared a Facebook post that identified him as a suspect in a shooting and sexual assault, broke into the Newark home where that person lived on November 5, 2016, and brutally assaulted the six people inside for over an hour.

Aerial Whitehurst, Al-Jahon Whitehurst, and McBorroughs died from their injuries. The other three survived.

Police said that one of the twins escaped and called 911 from a closet. Arrington fled the scene, but officer tracked him down and arrested him.

“We are forever grateful to the courageous survivors and witnesses who testified as well as the investigative personnel who helped bring this defendant to justice,” Deputy Chief Assistant Prosecutor Justice Edwab said in a statement. “Hopefully this verdict will bring some form of justice to all of the families and friends affected by this defendant’s horrific actions.”