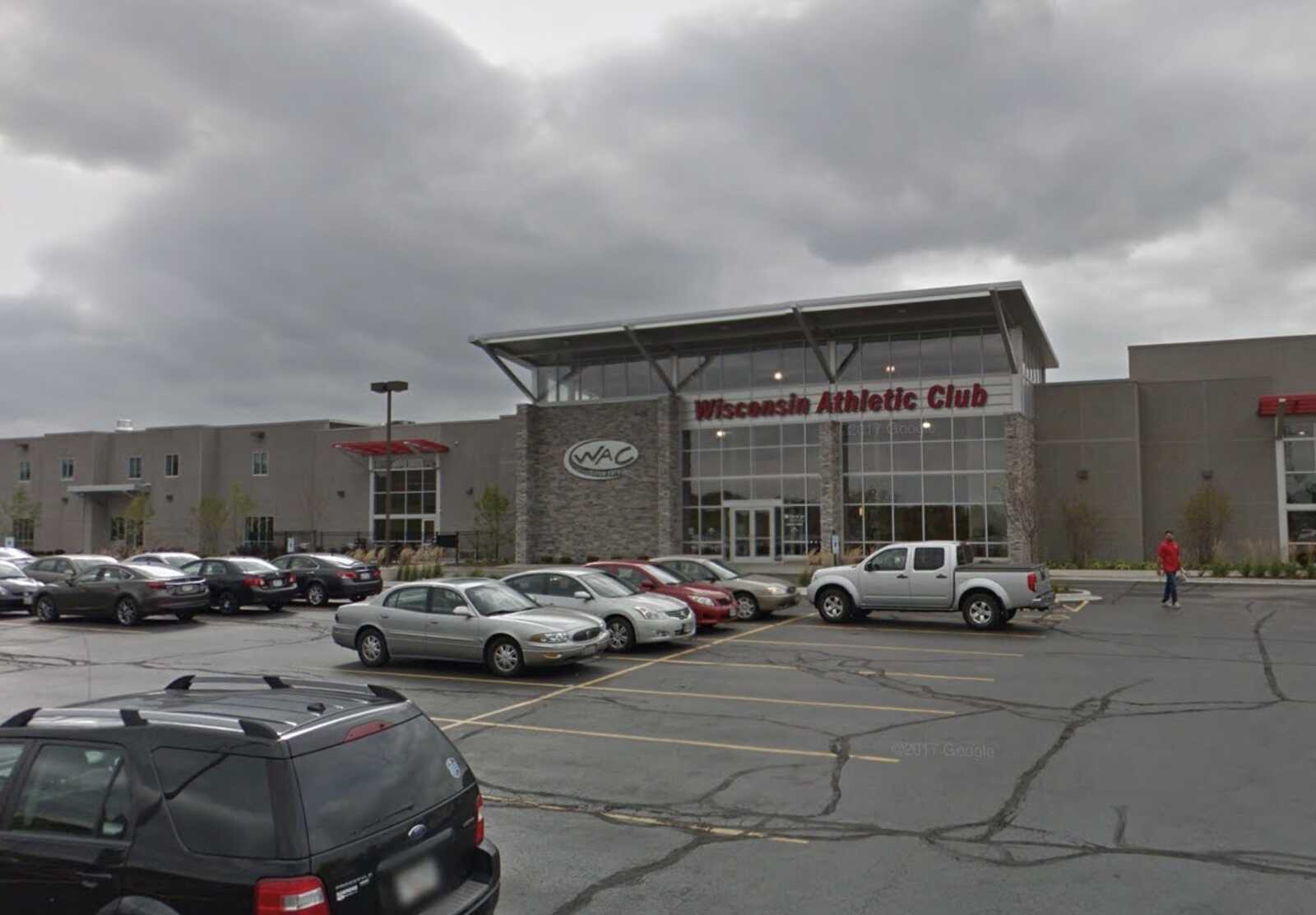 A Wisconsin man has been accused of recording adults and minors inside gym locker rooms with a secret camera hidden in a coffee cup.

A criminal complaint says that Peng Dong, 33, recorded more than 500 people at Wisconsin Athletic Club locations in several cities between 2019 and 2021.

Brookfield police made the first inroads in the case on December 24 last year when they got a call about a man recording inside the men’s locker room, WISN reported.

They found the coffee cup, noting that it “contained a black plastic insert with a thin red and black electrical wire,” the complaint said.

Those wires matched “the connector that was attached the underside of the coffee cup lid,” the document said.

Police said Dong told investigators that the videos were saved on an SD card in the lid.

Dong has been charged with 15 felonies, according to WITI, which said that Dong initially told investigators in Brookfield “he was only setting up his video camera to catch the person he believed was targeting him and stealing his belongings.”

But police found as many as 542 videos of victims on Dong’s hard drives, with at least nine of them younger than 10-years-old.

The Wisconsin Athletic Club sent an email to its members after Dong’s arrest noting that it “takes the safety of their members very seriously” and that “It is very clearly stated in our clubs that the use of video is prohibited in our locker rooms.”