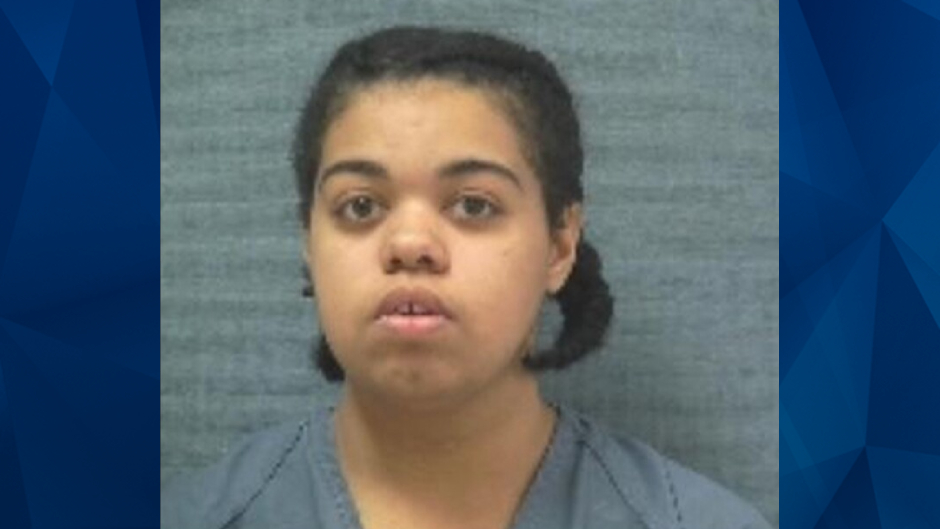 A nursing assistant in Ohio was arrested on Thursday for allegedly sexually assaulting at least three elderly men at an assisted care facility.

Massillon Police detective David McConnell told WEWS that Tiara Ford, 23, filmed herself committing sex crimes on residents with dementia at The Inn at University Village. While Ford resigned in December, in February someone reportedly sent the facility videos depicting the assaults.

Ford is believed to have used her personal phone to film the assaults. Police are not identifying the person who sent the videos to the assisted care facility. The facility immediately contacted police and is cooperating with the investigation, according to WEWS.

The Repository reported that the three victims were elderly men in their late 80s to early 90s and the crimes occurred between December 2019 and December 2021.

“Some of them couldn’t even speak. You know, they’re elderly, didn’t know what was going on and she did it for her own personal gratification” McConnell told WEWS.

Ford is charged with rape and gross sexual imposition. Her arraignment is scheduled for March 11.