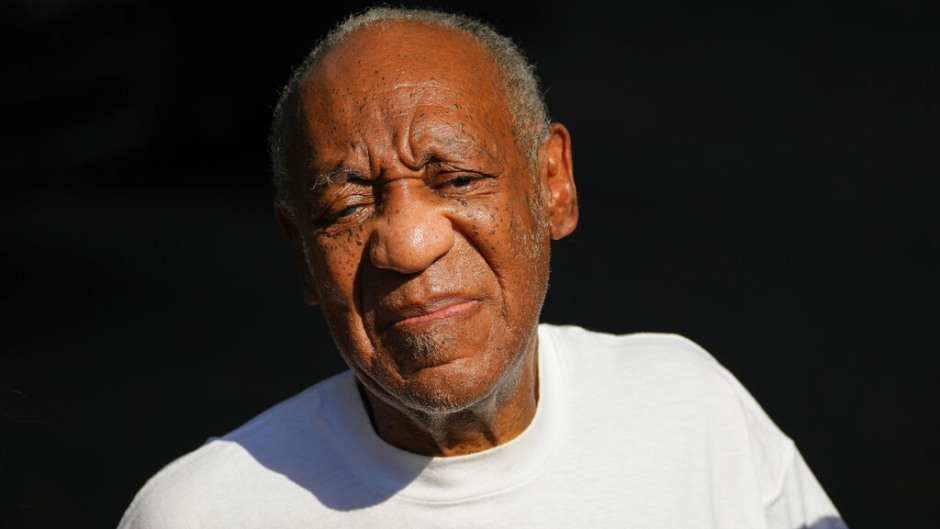 The U.S. Supreme Court ruled on Monday that they will not review a request to have Bill Cosby’s 2018 sexual assault conviction overturned.

The highest court’s decision means that the Pennsylvania Supreme Court’s June 2021 ruling will stand. Last year, the Pennsylvania Supreme Court concluded that a 2005 agreement made with then-Montgomery County District Attorney Bruce L. Castor Jr. should have prevented Cosby, 84, from being charged. The court also determined that testimony from five additional accusers tainted his trial.

Last year’s ruling shielded Cosby from prosecution — but in December Pennsylvania prosecutors appealed to the U.S. Supreme Court in hopes of having his conviction reinstated.

Constand reported being sexually assaulted in 2005 but Castor declined to file criminal charges. In 2005, Castor granted Cosby prosecutorial immunity in accuser Andrea Constand’s civil lawsuit against him. The suit was settled for $3.4 million.

At the time, Castor objected to Cosby being prosecuted due to the agreement he made with the comedian a decade earlier. However, Castor reportedly admitted that the agreement was entirely verbal and had no documentation or certification. He also claimed it was made between him and Cosby’s then-attorney Walter Phillips, who died in 2015.

In September 2018, Cosby was sentenced to three- to 10-years in prison for sexually assaulting Constand at his Cheltenham home in 2004. During his trial, prosecutors argued that the comedian had a penchant for drugging and raping unconscious women. More than 60 women have accused Cosby of sexual assault.

Cosby served nearly three years of his sentence before his release in June 2021. The U.S. Supreme Court did not provide an explanation for Monday’s decision.