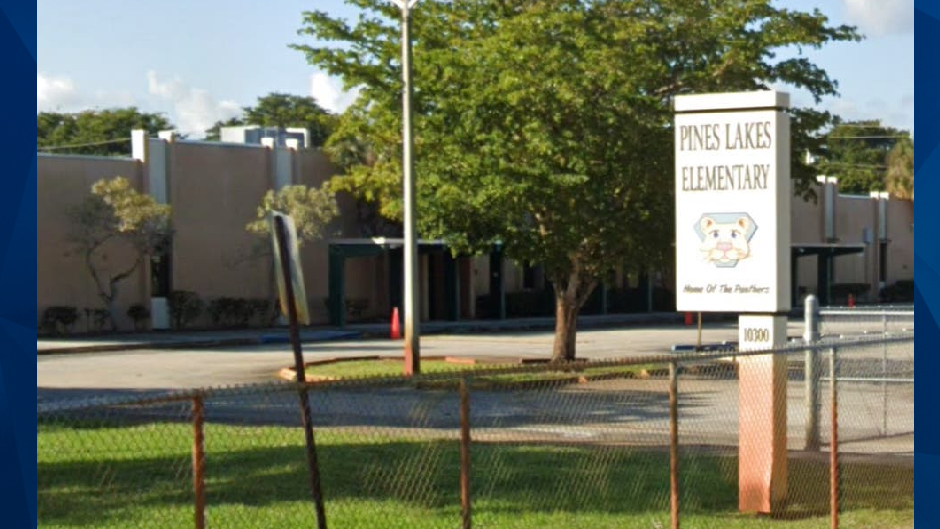 Teacher Hospitalized After 5-Year-Old Boy Attacks Her in ‘Cool Down’ Room, Cops Say

Florida officials said on Monday that a 5-year-old student will not face criminal charges for Wednesday’s alleged attack that left a teacher hospitalized.

Police described the incident at Pines Lakes Elementary School in Pembroke Pines as an aggravated assault with hands, fists, or feet. The 5-year-old attacked his teacher after she took him to a “cool down” room because he and a 4-year-old student were throwing objects at teachers and flipping over chairs, WTVJ reported.

The teacher was in the room with the 5-year-old when she radioed in asking for help. An officer who responded to the room reportedly found the teacher sitting against the wall.

The teacher said she felt “faint,” “weak,” and “dazed” before she started dry heaving and coughing, according to WPLG. The teacher was reportedly put on a stretcher and transported to the hospital.

Pembroke Pines police spokeswoman Amanda Conwell told WPLG that the teacher has been discharged from the hospital. Officials have not identified the teacher or her age.

Conwell went on to explain that it is unlikely the 5-year-old will be charged because he is “under the age of reasoning.” However, she noted that their investigation is ongoing and “things can change.”