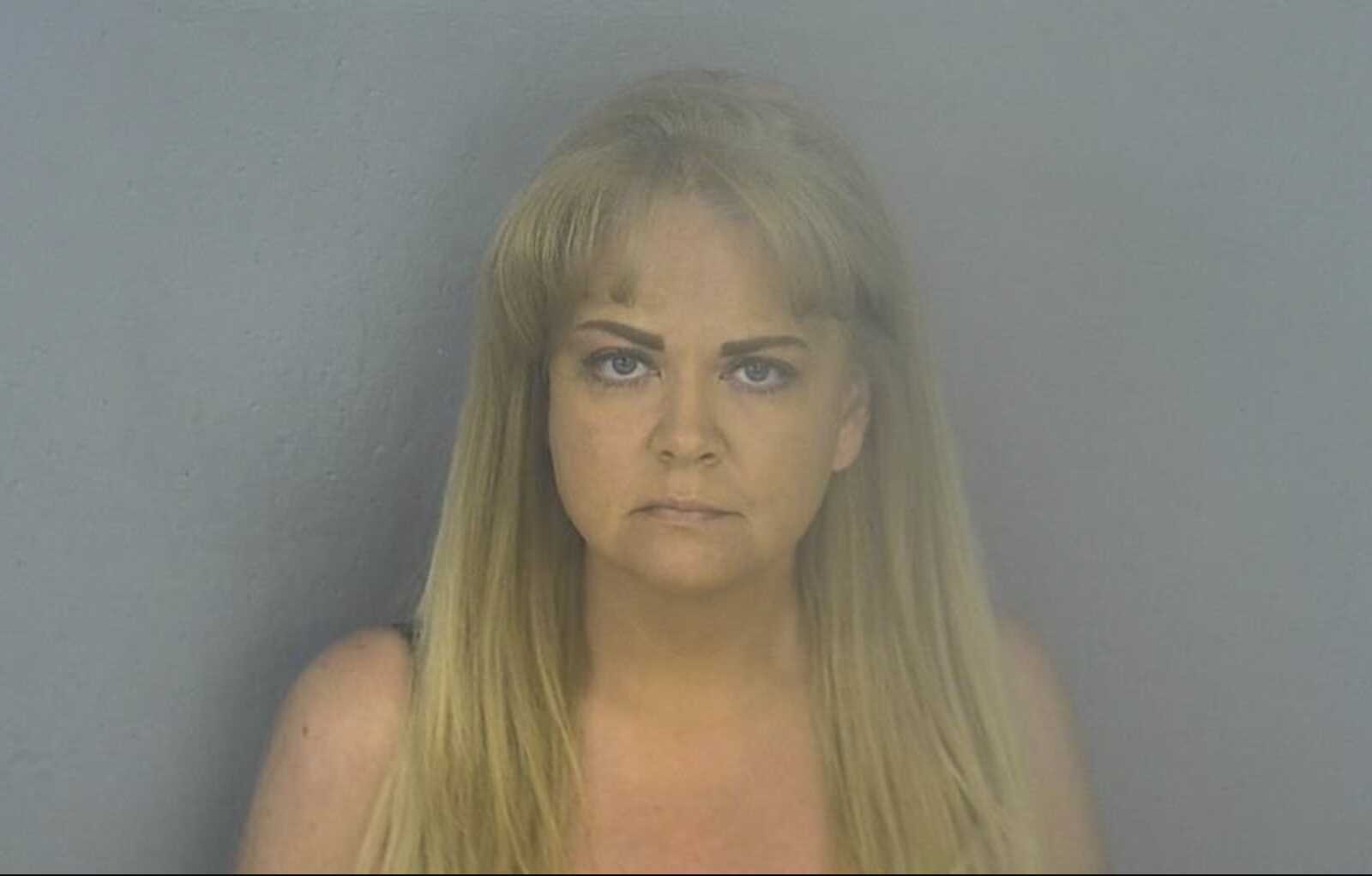 A Missouri home daycare operator faces multiple charges relating to the death of an 8-month-old boy in her care.

Springfield Police said they responded to Lundstrom’s home on March 2 after receiving a call about an infant not breathing. The officers performed CPR until medical personnel arrived. The baby was pronounced dead at the hospital.

According to investigators, Lundstrom was carrying for nine children under the age of 3 on the day of the incident and left the house for about 12 minutes, leaving all of them unsupervised, although she put the baby in a car seat before she left.

The Greene County Medical Examiner’s Office has performed an autopsy but was inconclusive. But a doctor said it was possible a chest clip on the car seat inhibited the boy’s breathing, and he may have died from asphyxiation.

The probable cause statement said the baby had bruising on the front of his neck.

Investigators said Lundstrom initially told them she took the children with her when she left but later admitted to put seven of the children in car seats and left all nine in a bedroom.