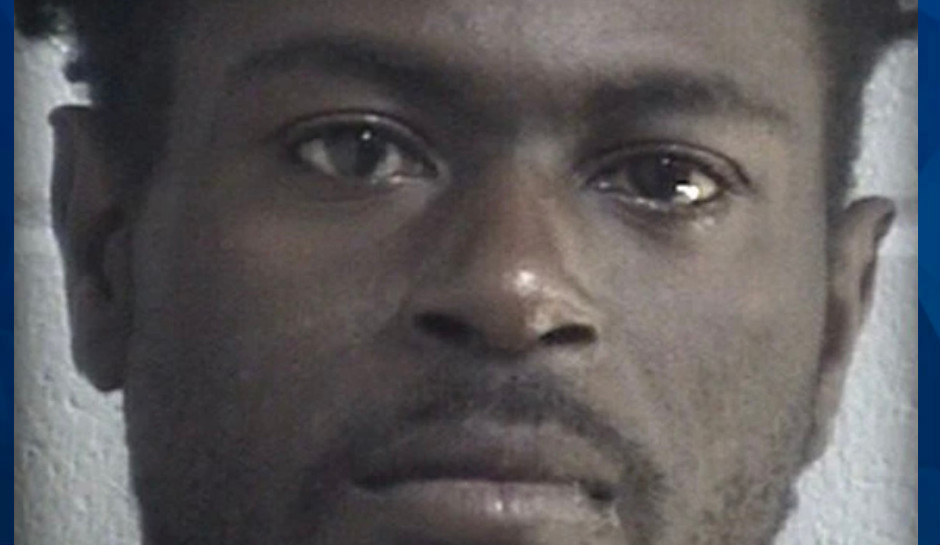 SC Man Charged With Child Abuse; Was Out on Bond for Previous Abuse Charge

South Carolina deputies have charged a man with inflicting great bodily injury on a child who suffered multiple severe injuries, including to the heart and rain.

Investigators said the injuries to the 7-year-old boy took place in December. The boy had multiple broken bones and cigarette burns on his body.

Saylor was out on bond on the same charges for an incident that took place in 2019. In that incident, a 2-year-old boy was scalded on the lower half of his body in the tub. The boy was transferred to the Augusta Burn Center for treatment, according to The Times and Democrat.

“The injuries to these children are sickening, sickening on one hand and heartbreaking on the other,” Orangeburg County Sheriff Leroy Ravenell said. “These children suffered appalling injuries.”

Saylor is not the boy’s father. His mother, 30-year-old Shanice Lewis, was charged last month with one count of neglect of the child and released on a $65,000 bond.

Lewis told police that her son had been at Saylor’s and that she found him with the injuries. She said Saylor hit in her in the face as she tried to leave to take the boy to the hospital and then followed her when she got away.

Saylor was arrested by the US Marshal’s Fugitive Squad after weeks on the run, the Times and Democrat said.

“I raised two kids and I don’t need to be hit with this,” he said in court Tuesday. “I have a newborn baby on the way.”

Saylor tried to convince the court to let him be released with a GPS monitor, but Orangeburg County Magistrate Rob Clariday refused because he was already out on bond in another child abuse case. Clariday said bond could be revisited at a later date.