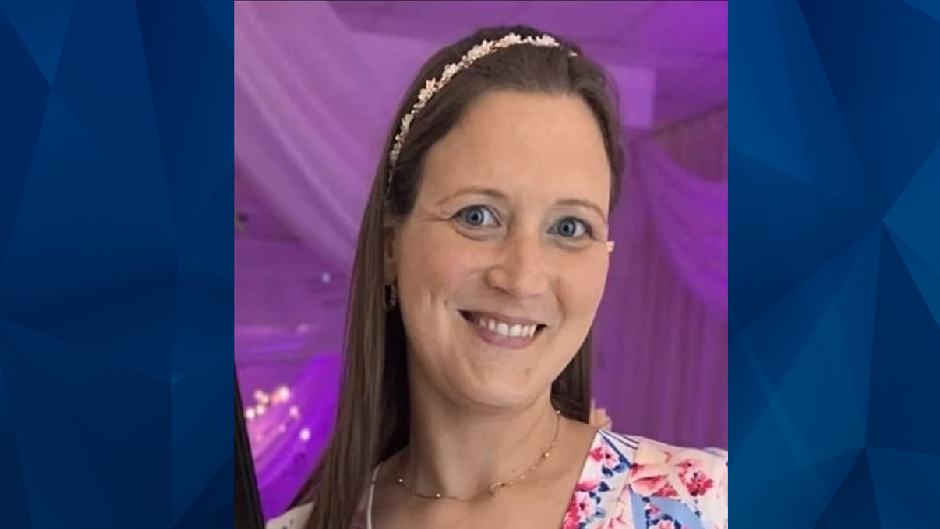 A 5-year-old Florida boy had attacked his special education teacher before last week’s attack that left her hospitalized, according to reports.

The reported incident occurred last Wednesday at Pines Lakes Elementary School in Pembroke Pines. Meadows took the 5-year-old student to a “cool down” room after he and a 4-year-old classmate threw objects at teachers and flipped over chairs. It was in the “cool down” room where the attack transpired.

After Meadows radioed in asking for help, an officer found her sitting against the wall. The teacher said she felt “faint,” “weak,” and “dazed” before she started dry heaving and coughing. She was rushed to the hospital, but she is currently recovering at home.

Fusco claimed the boy has attacked Meadows on three separate instances. WSVN reported that in one of those instances, Meadows was pinned under a bookcase that the student threw during class circle time.

“She has been hospitalized several times by this student. It’s not this first time, not the second time, it’s the third time,” Fusco said.

The teachers union said Meadows probably will not return to the elementary school. On Monday, Pembroke Pines police said the 5-year-old student is unlikely to face criminal charges due to his age.