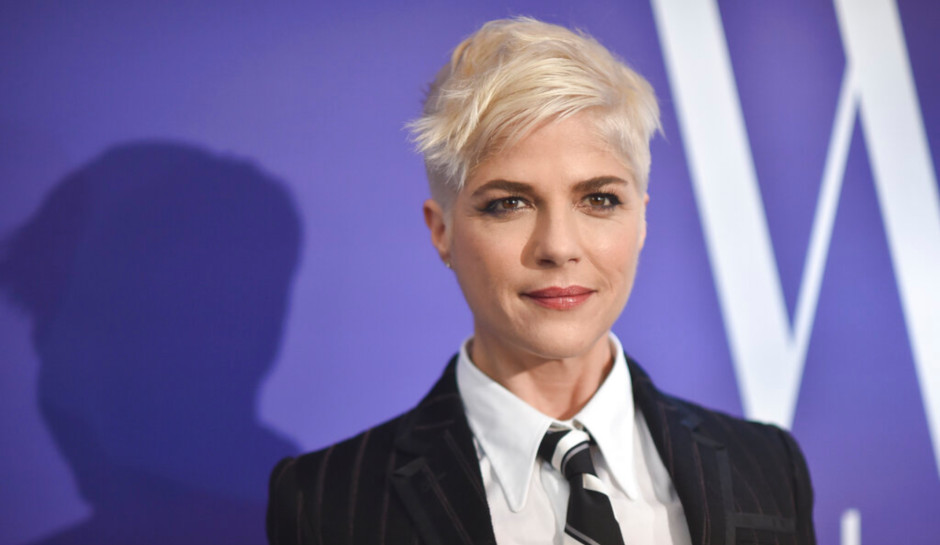 “Hellboy” star Selma Blair obtained a protection order against her ex-boyfriend Ronald Carlson after he was arrested for allegedly attacking her last month.

According to TMZ, court documents say she and Carlson had recently broken off a long-term relationship and Carlson came by Blair’s home on February 22 to drop of a television set.

The documents say Carlson screamed at her, calling her “f****** useless” and a “cripple,” adding that he “can do so much better than you.”

Then, Blair, 49, told officers, he jumped on her, grabbed her by the neck, “and strangled her, throttling her and shaking her head and shoulders aggressively.” She fought back, she said, gouging at Carlson’s eyes and mouth, and he covered her mouth and nose until she blacked out.

It’s not clear who called emergency medical services, but they decided to take Blair — who was diagnosed with multiple sclerosis in 2018 — to a hospital for evaluation.

Photographs obtained by TMZ sow bruising on Blair’s side and neck.

But on Wednesday, Carlson filed for a restraining order against Blair, claiming that she attacked him on that day and denying that he attacked her.