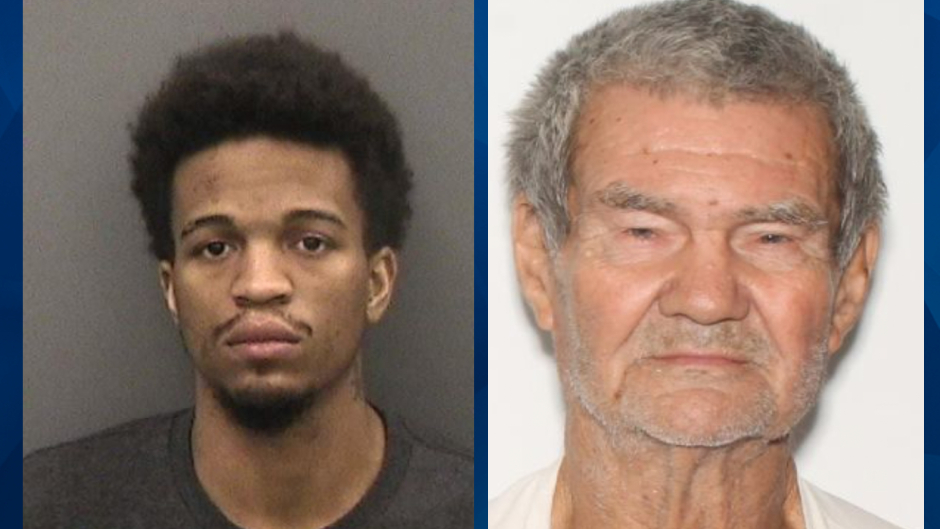 A Dunkin’ store manager who fatally punched an elderly white man last year for calling him a racial slur was sentenced on Monday to two years of house arrest.

In May 2021, Vonelle Cook, 77, entered a Tampa Dunkin’ and screamed at staff about poor service. The store manager, Corey Pujols, 27, asked Cook to leave — leading Cook to call him the n-word, according to The Tampa Bay Times.

Pujols told Cook not to say the slur again, but Cook repeated it. Pujols then punched Cook in the jaw, causing him to fall backward and hit his head on the concrete floor.

Police and rescue crews who responded to the store found Cook unconscious and bleeding from his head. Cook died three days later.

An autopsy confirmed Cook died of a skull fracture and brain contusions caused by blunt trauma to the head. Pujols was initially charged with assault, but a manslaughter charge was added following Cook’s death.

According to The Tampa Bay Times, Cook was a regular customer at the Dunkin’. On the day in question, Cook became upset because the Dunkin’ employees had problems hearing him in the drive-thru. They reportedly asked Cook to leave as he chastised them about their service.

Instead of leaving, Cook allegedly parked his car and entered the Dunkin’ to continue the tirade. Cook argued with Pujols, who told a co-worker to call the police. Cook allegedly approached the counter and called Pujols the n-word, sparking the altercation that turned deadly.

On Monday, Pujols pleaded guilty to a reduced charge of felony battery and was sentenced to two years of house arrest followed by three years of probation. He was also ordered to complete 200 hours of community service and attend anger management, The Tampa Bay Times reported.

A spokesperson for Hillsborough State Attorney Andrew Warren told the news outlet that prosecutors considered Pujols’ age, his lack of a criminal record, and that he did not plan to kill Cook. Prosecutors also considered Cook’s actions and what he said to Pujols, according to the spokesperson.

The Tampa Bay Times reported that Cook was a registered sex offender whose house was raided by police in 2006. Officers had discovered homemade videos, DVDs, and photos of nude men and boys. They also located surveillance cameras surrounding his bed, according to the publication.

One of the videos showed Cook sexually assaulting a 16-year-old boy. Authorities said Cook used video games, candy, and comic books to lure teen boys to his home. The Tampa Bay Times reported that Cook was released from prison in 2011.

Cook’s family did not speak during Monday’s sentencing hearing. Pujols’ attorney also declined to comment on the case.