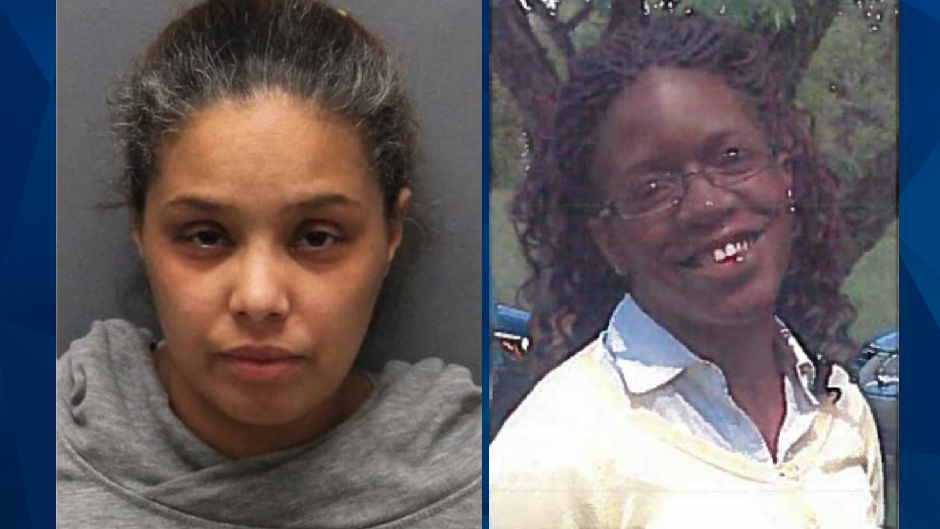 A New York woman was indicted on Tuesday for allegedly killing her girlfriend in 2012 and dumping her body in the woods.

Wanda Veguilla, 41, allegedly fatally shot her girlfriend, Pamela Graddick, 26, at their shared Bronx apartment. Weeks later, police discovered Graddick’s remains wrapped in a garbage bag and comforter in a wooded area in Yonkers, according to WPIX.

Arrested in January, Veguilla is accused of shooting Graddick in the back of the head. John Torres, 30, allegedly gave Veguilla the gun used to kill Graddick. Authorities also believe he helped to move the body, according to The Daily Voice.

Veguilla was charged with second-degree murder and tampering with physical evidence. At the time of Graddick’s disappearance, Veguilla told her family that she returned home to find Graddick missing but items of importance were still there, according to the Westchester Journal News.

Veguilla allegedly told police that she last saw Graddick leave for the club with a friend on August 11, 2012. Veguilla reportedly claimed she went to visit family members and returned to their apartment on August 13 to find Graddick had vanished.

The Journal News reported that authorities believe Veguilla shot Graddick as she slept.

Veguilla maintained her story when police reinterviewed her in 2017. When police reached out in January, Veguilla allegedly came to the precinct and confessed to killing Graddick.

According to the Journal News, police long suspected that Veguilla had help moving Graddick’s body as she is much smaller than Graddick, who was 5-foot-9.

Torres, who was also arrested in January, is charged with criminal facilitation, hindering prosecution, and tampering with physical evidence. He was arraigned on March 1.

Authorities have not disclosed how Veguilla and Torres knew each other.