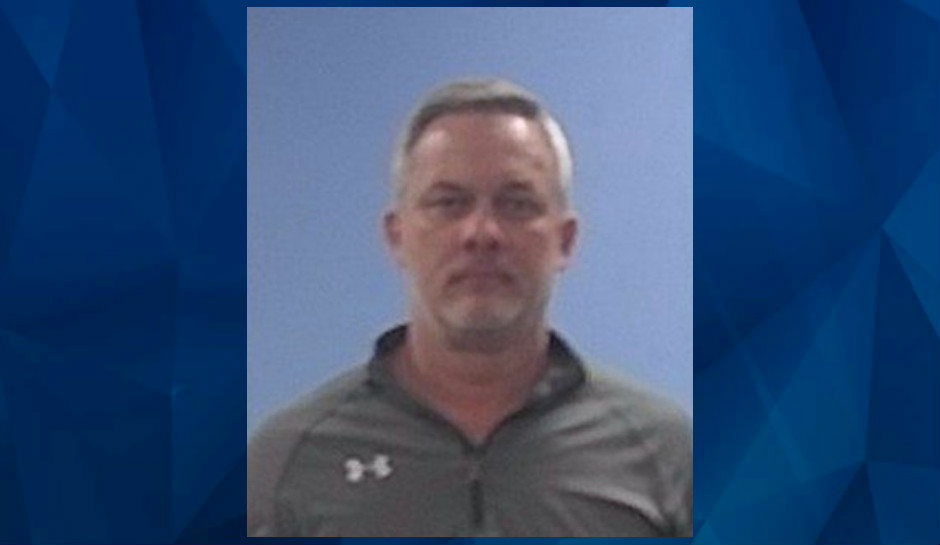 An Arkansas high school principal has been charged with killing his wife earlier this week.

According to a police log, Rocky Dodson called 911 at about 9 p.m. on Sunday to report he’d found his wife, 36-year-old Amanda Dodson, “gray and unresponsive” on the sofa, according to the Harrison Daily.

Boone County Sheriff Tim Roberson said in a news release that investigators discovered “evidence relating to a severe injury which caused her death.”

KY3 said the injury was a head injury.

Investigators executed a search warrant at the Dodson home Thursday afternoon, the Daily said, and Rocky Dodson was arrested for second-degree murder. He was being held pending a bond hearing.

Omaha School District Superintendent Ryan D. Huff said in a letter to parents and guardians that Dodson, who was also the head basketball coach at Omaha High School, was immediately placed on administrative leave. He also said that counseling services were available for students.