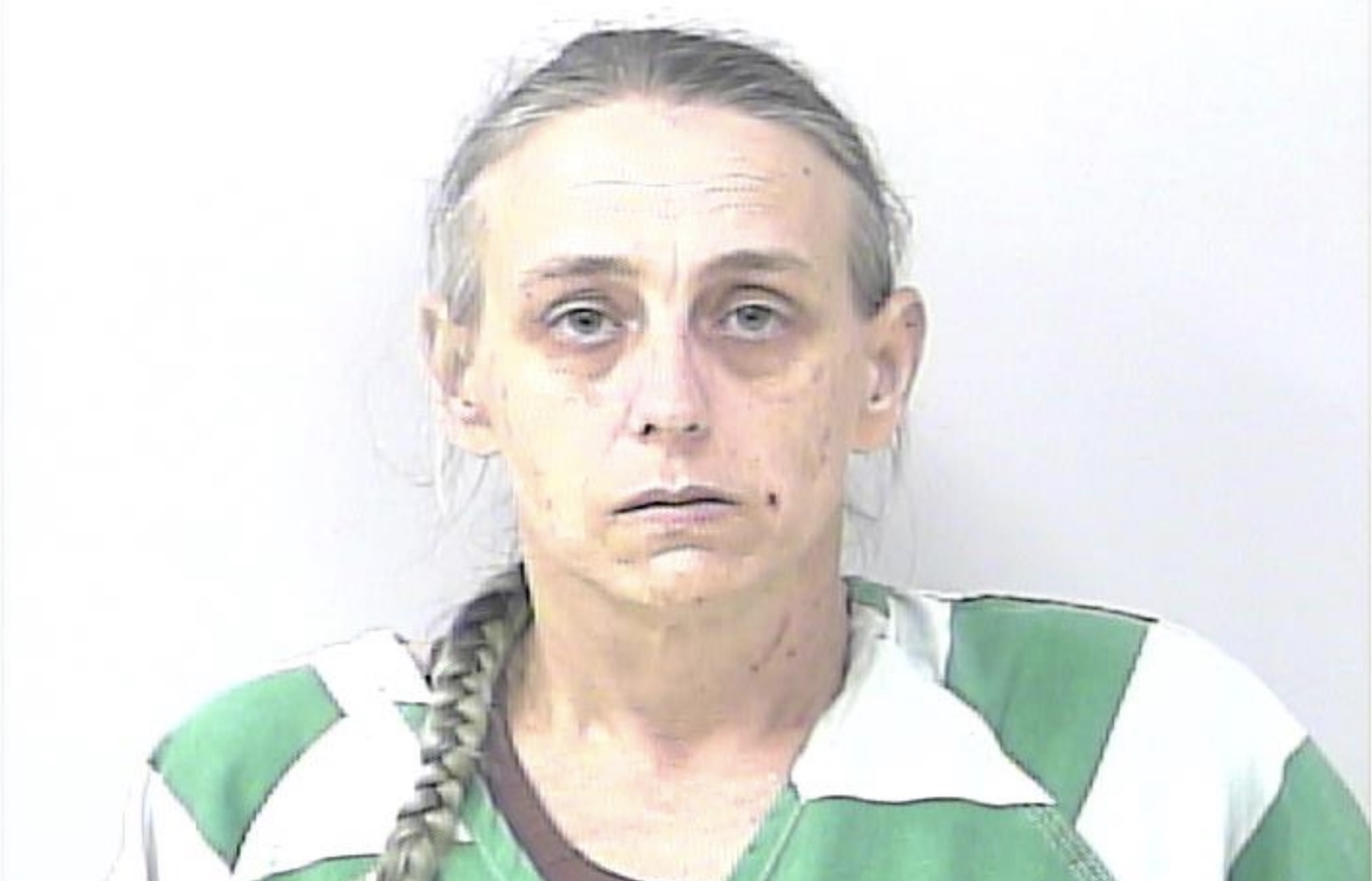 The 14-year-old girl was also arrested after school officials received a tip about her “kill list,” which contained the names of eight fellow students at West Gate K-8.

A 14-year-old Florida girl was arrested after she created a “kill list” of eight fellow students on her phone.

The girl’s mother — 40-year-old Brooke Lynne Hinkle — was also arrested after a search of the home for weapons turned up “deplorable living conditions” as well as cocaine and drug paraphernalia “in plain view.”

The sheriff’s office released the name of the girl, but CrimeOnline will not do so because she is a minor and has been charged as a minor.

Chief Deputy Brian Hester said the investigation began on Tuesday after officials at West Gate K-8 got an anonymous tip about the “kill list.” The school notified deputies, and the parents of the children on the list were also notified, Hester said.

The search at Hinkle’s home did not turn up any weapons.

An arrest affidavit said that an officer who went into the girl’s bedroom during the search noted the smell of animal feces and urine and said that there were roaches on the floor and walls, in animal cages, and on the animal food, Newsweek reported. Animal feces and roaches were on the sink, toilet, and bathtub of the girl’s bathroom.

In Hinkle’s bathroom, officers found a pipe believed to be used for smoking crack and found crack cocaine on a living room shelf, the affidavit said.

The teen was taken to the Department of Juvenile Justice for process, while Hinkle was held on a $6,250 bond at the St Lucie County Jail. She was still in jail Thursday evening.