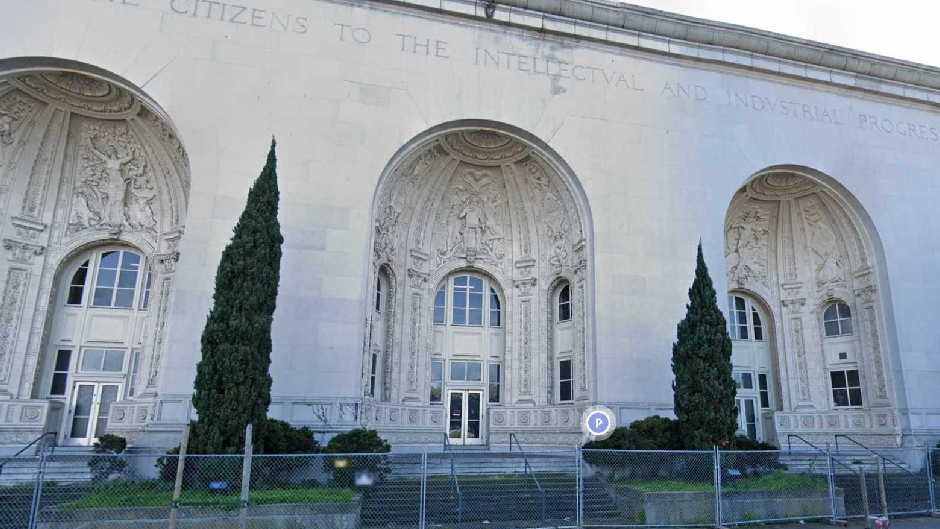 On Wednesday, construction workers reportedly discovered a body in the wall of a historic convention center that has been closed to the public since 2005 and was undergoing a renovation.

The Alameda County Sheriff’s Office confirmed to KPIX that an unidentified, mummified body was found in a wall at the Henry J. Kaiser Convention Center in Oakland. The body was reportedly discovered as construction crews demolished an interior wall.

Alameda County Sheriff’s Office spokesperson Raymond Kelly told The Mercury News that the body appears to be that of an adult male who had likely been in the wall for several years.

“We found remains best described as mummified,” he said. “The conditions in the walls were such that the body was preserved in good conditions.”

According to the news outlet, the Henry J. Kaiser Convention Center had closed in 2005 and the Orton Development was renovating the building with new event spaces and an auditorium-turned-coworking space.

It is currently unclear how the man died or how he ended up in the wall. Kelly said that they plan to get fingerprints to determine his identity and how long he was in the wall.