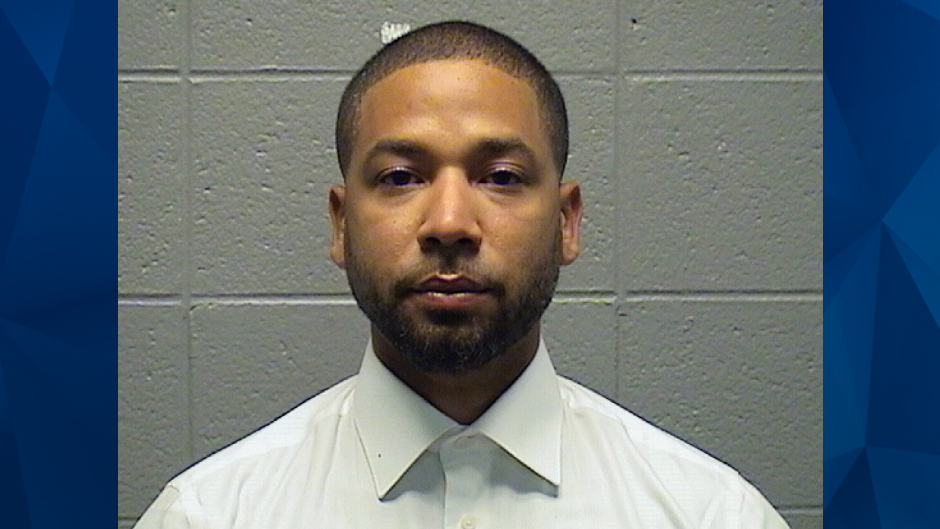 Jailed “Empire” actor Jussie Smollett is in protective custody and his cell is being monitored at all times, Illinois officials said.

TMZ reported that Smollett’s camp made the request. A Cook County police spokesperson told the tabloid that security cameras will monitor Smollett’s cell in addition to an officer wearing a body camera.

On Thursday, a judge sentenced Smollett, 39, to 150 days in Cook County jail and 30 months of probation for fabricating a hate crime against himself in 2019. Smollett has maintained his innocence.

According to TMZ, Smollett will be allowed to visit the jail’s common areas to watch television and use the telephone — but other inmates are barred from being there at the same time.

Though Smollett did not testify during his trial, he broke his silence after Thursday’s sentencing to proclaim that should he die behind bars, he did not kill himself.

“I did not do this and I am not suicidal and if anything happens to me when I go in there, I did not do it to myself and you must all know that,” he said as officers led him away.