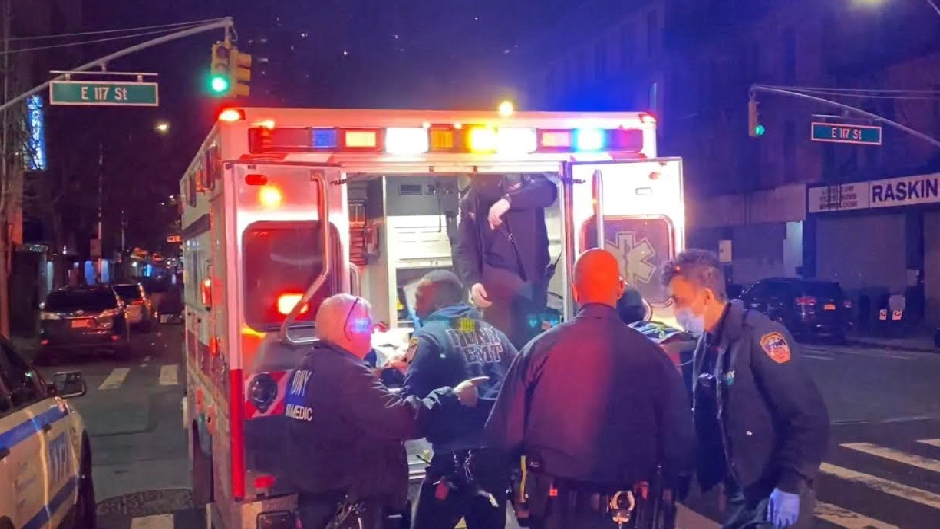 A McDonald’s employee in New York reportedly remains hospitalized after he was stabbed while protecting two co-workers from a violent customer on Wednesday.

According to the New York Post, the unidentified suspect used a boxcutter to stab Angel Salazar, 23, in his face, back, and arm. The attack, which occurred in Harlem, reportedly left Salazar in a medically-induced coma.

Various local reports identified the victim as a 31-year-old male. Store manager Jennifer Rodriguez told the Post that Salazar was stabbed as he protected two employees from the angry customer.

Salazar was reportedly in the back kitchen when the customer became enraged about having to order at a kiosk instead of at the counter. Salazar intervened upon hearing the customer tell the shift manager and another worker that he had a knife, according to the Post.

Rodriguez told the news outlet that Salazar grabbed a plastic pole used to clean grills. He reportedly then ran to the front of the store, where the customer stabbed him multiple times.

The stabbing suspect fled on foot and remains at large.

The Post reported that Salazar lost consciousness and underwent surgery for his injuries. Police said he is in stable condition.