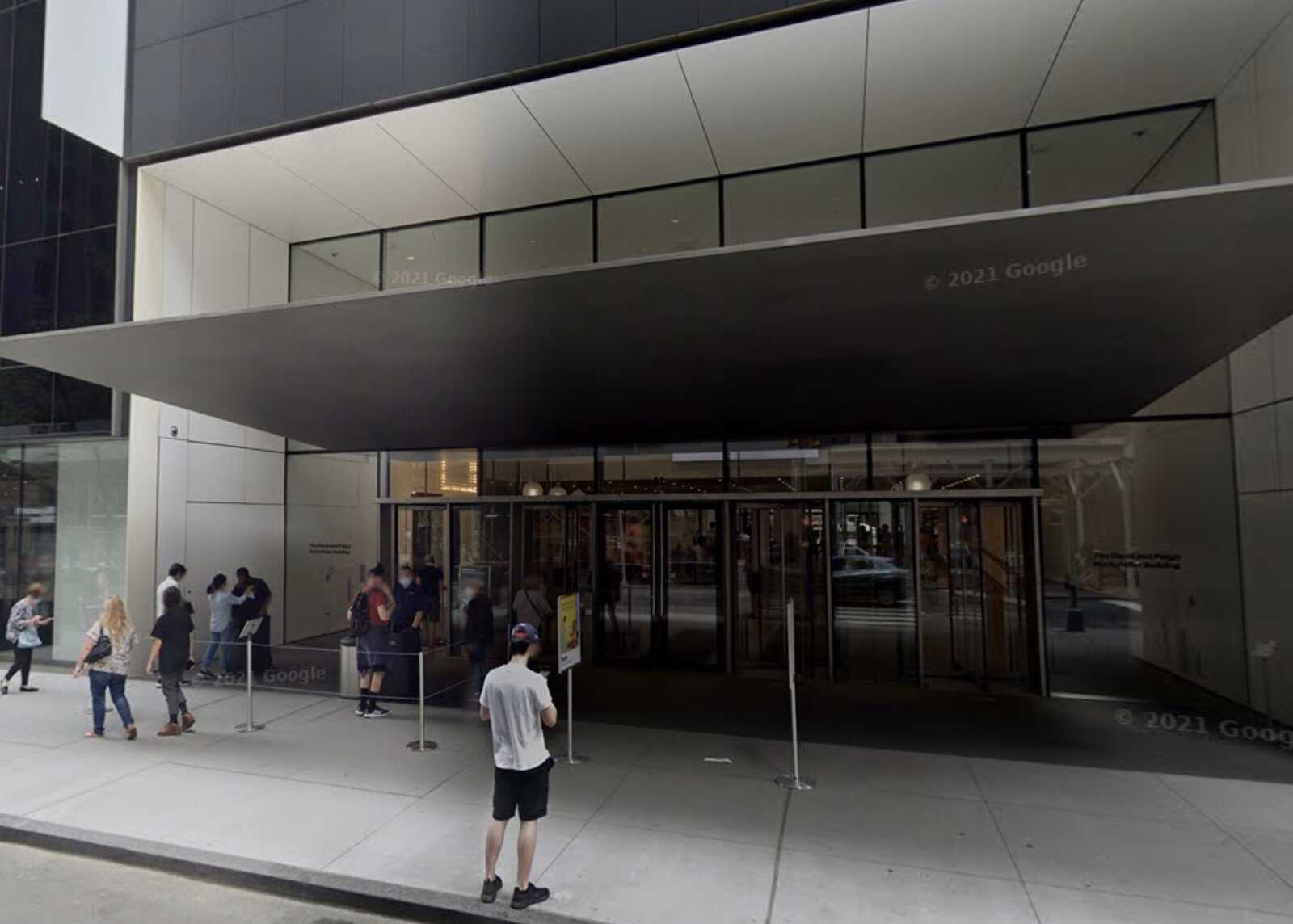 Police said both women were in stable condition at Bellevue Hospital and that they were looking for on man related to the attack, according to the New York Times.

The New York Post said the suspect was wearing a black hoodie.

Police did not release other details about the incident, including exactly where or how the stabbing took place.

Julia Garcia Valles, a 24-year-old tourist from Spain, told the Times she was outside waiting to go into the museum when a panicked crowed shouting, “Shooting!” rushed out the doors.

“We were really scared,” she said.

CrimeOnline will update this story as more information becomes available.