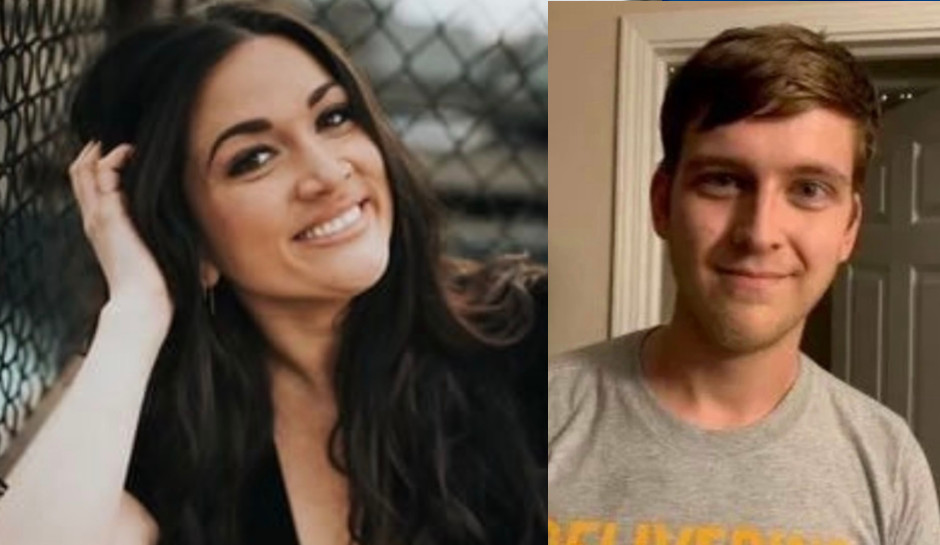 Accused Shooter Was Willing To Kill Everyone at Ex-KY Lawmaker’s House To Get His Bunker: Detective

The man accused of shooting and killing a former Kentucky lawmaker’s daughter during a home invasion last month did it to gain access to a bunker beneath the home.

C. Wesley Morgan previously told reporters he thought his “doomsday bunker” might have been the reason Shannon Gilday, 23, broke into his home on February 22 and fatally shot his attorney daughter, 32-year-old Jordan Morgan, as CrimeOnline previously reported.

During a preliminary hearing this week, a Kentucky State Police detective said that Gilday himself confirmed Morgan’s thoughts on the matter.

“He wanted the security of the bunker,” Cameron Allen said, according to the Lexington Herald-Leader. “He stated that his beliefs at the time, given the current political environment in our country as well in the world at this time, and the events that had taken place throughout the world, that he wanted to access this bunker and secure it for himself and his family and friends.”

Gilday, Allen said, said he was willing to kill everyone in the house to get the bunker, which is included in a for sale listing about the house and has been written about by the Herald Leader in the past. The 200-acre estate is listed for sale at $6.5 million.

Allen said that Gilday told him he shot his way in the Morgan mansion “armed with an AR-15 rifle that he had owned at the time and had owned for several years.”

Gilday “confessed to shooting Jordan Morgan numerous times in her bed,” Allen said, as well as engaging in a shootout with her father. He also fired into the bedroom door of the former lawmaker’s teenage daughter because he believed there were more people in that room.

C. Wesley Morgan was wounded in the shooting. Morgan’s wife Lindsay and teenage daughter fled the house during the shoot out and were not hurt.

Allen also said that search warrants uncovered the AR-15, military fatigues, and a long nylon rope in Gilday’s car. Gilday was wearing the fatigues during the home invasion. A search warrant conducted at Gilday’s apartment located notes and documents linked to the attack, including directions to the home, descriptions of the family’s sleep schedules, and a layout of the mansion with potential access points marked.

According to a search warrant obtained by the Herald Leader, a friend told investigators that Gilday had been dishonorably discharged from the military at some point.

Police named Gilday as the suspect in the shooting on February 23 and arrested him five days later. He was charged with murder, two counts of attempted murder, assault, burglary, and criminal mischief.

At this week’s hearing, Madison District Judge Charles Hardin determined there was probable cause to move forward with the case and sent it to a grand jury. Gilday is being held at the Madison County Detention Center without bond.