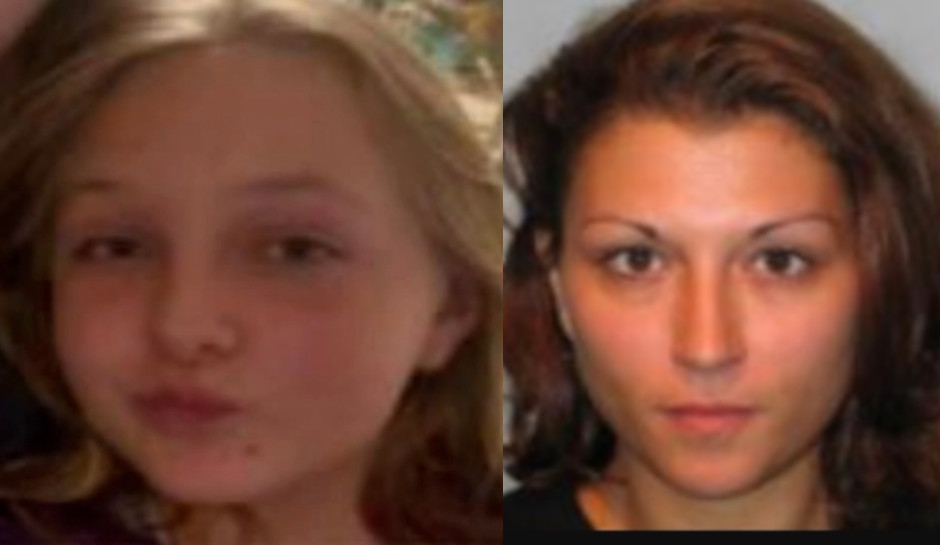 The Texas Department of Public Safety has issued an Amber Alert for a 12-year-old girl believed to have been abducted from Franklin.

She may be in the company of 35-year-old Melissa Salazar, described as 5 feet 3 inches tall and 100 pounds, with brown eyes and brown hair.

Alvarez was last seen at about 11 p.m. Friday night, according to the Franklin Police Department. She was wearing a gray hoodie, red pajama pants, and white Nike Air Ones with a pink swoosh.

Anyone with information is asked to call the Franklin Police Department at (979) 828-3444.