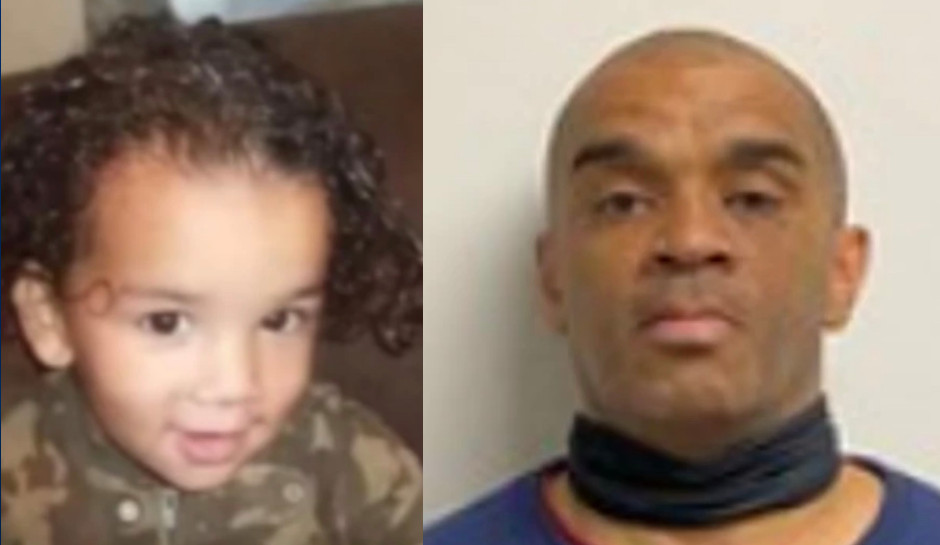 Police in the north Kentucky town of Fort Wright are looking for a 2-year-old boy believed to have been taken by his father.

Kieran Jennings had been staying with his father at the Days Inn Motel in Fort Wright. The father, Merrell Jennings, reportedly left the motel with his son early Saturday driving a white 2006 Chevy Trailblazer.

Family members have had no contact with either the boy or his father since about 6 p.m. Friday night, according to WCPO. Investigators have also been unsuccessful in reaching Merrell Jennings.

The toddler was last seen wearing khaki dinosaur pants, a maroon shirt, and a grey and yellow coat.

Anyone with any information is asked to contact the Fort Wright Police Department at 859-331-2191 or the Kenton County Communications Center at 859-331-2191.