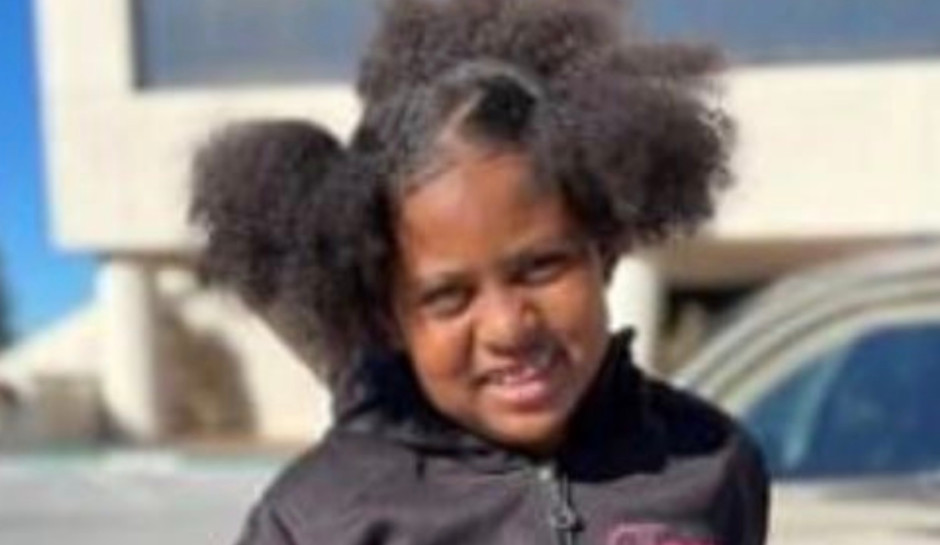 Mom Charged With Murder After Child Found Dead in Boyfriend’s Home; Boyfriend Is on the Run

The mother of a missing 8-year-old California girl has been charged with murder after investigators found a child’s body in her boyfriend’s home in Merced.

Investigators have not said if the body they found was that of Sophia Mason, who was last seen on February 10, as CrimeOnline previously reported.

Merced Police found the body after they were contacted by Hayward Police, in the Bay Area, about the missing child.

The girl’s mother, 31-year-old Samantha Johnson, was arrested Thursday on one count of obstructing an office and one count of corporal injury to a child and was being held in Alameda County. Merced police said they interviewed her “about the deceased child found in the residence that she led police to” and was ultimately charged with murder. She remains in custody in Alameda County but is expected to be transferred to Merced County.

Johnson’s boyfriend, 34-year-old Dhante Jackson, reportedly went on the run when he learned his home was being searched. A warrant for his arrest on a murder charge was issued, and police are searching for him.

Police asked anyone with information to contact Detective John Pinnegar at (209)388-7712 or by email at pinnegarj@cityofmerced.org.