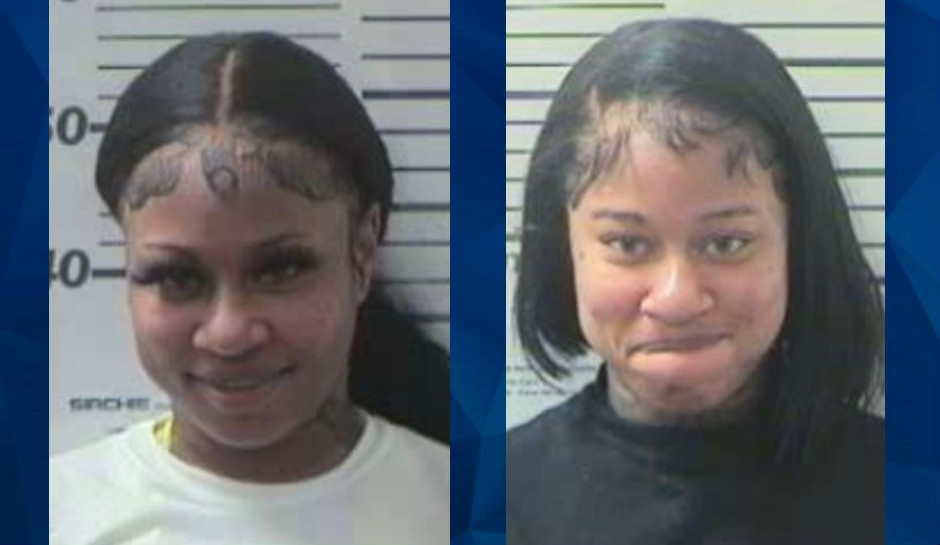 A set of TikTok famous twins have been arrested in Alabama after a livestreamed shooting in a Mobile park left two people wounded.

Mobile police said that Allie and Consuela Jones, 22, have been charged with assault for the shooting they say may have been “intentional … to gain attention.”

A 16-year-old girl and a woman were wounded in the shooting, which reportedly happened after a fight at Maitre Park on Thursday, according to WALA. Both are expected to be OK.

The Jones twins are known as the “Famous Twins” on social media and have more than 1 million followers on TikTok. Police said both fired shots during the incident.

“I think that it’s important to note that maybe in that particular incident that the video was intentional, and it was to gain attention. Either for social media or for some sort of reward whatever the case may be,” Mobile Police Chief Paul Prine said.

“It seems like especially with the younger generation, they solicit some type of following or gathering from these types of incidents,” Prine said. “But nevertheless, that’s an unfortunate incident, but the video certainly aided in developing the identity of the suspects as well.”

“I’ll be completely frank with you. I’m disgusted by it,” he added.

It’s not the first time the Famous Twins have been in trouble with the law. Consuela Jones, known on TikTok as Sway Bentley, was arrested on several charges, including drug possession, carrying a pistol without a permit, and domestic violence. The latter charge may have stemmed from a Facebook Live fight between the sisters just days before the September 2021 arrest, AL.com reported.

The twins are expected back in court on Tuesday.