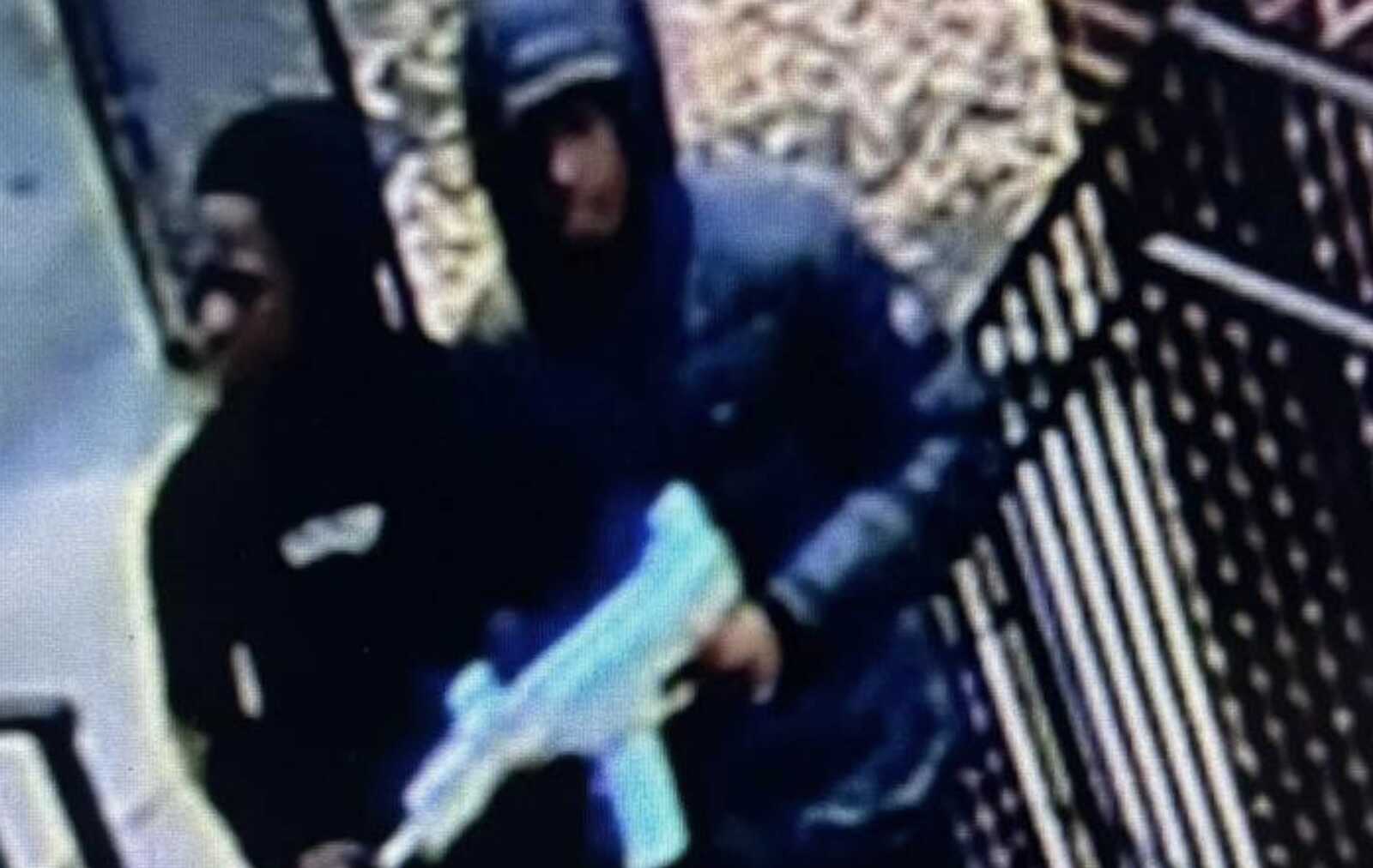 Georgia police identified and arrested two young brothers and their mother Saturday after the boys entered a tennis store firing “splatter guns” at an employee.

They shot an employee multiple times in the face from about 20 feet away, laughing as they fired, then ran into the parking lot and shot a woman in the back multiple times.

The boys were charged with reckless conduct and simple battery, and their mother was charged with parental responsibility to supervise. The department did not release their identities.

The arrests came a day after police in LaGrange, about 70 miles southwest of Atlanta, issued a warning on their Facebook page about a recent series of splatter gun attacks.

“This is a new trend that has been seen on numerous social media platforms,” police said. “The LaGrange Police Department cannot stress enough the dangers involved in these activities. Pointing a gun, real or fake, at someone can result in dire consequences.”

The post included a photo of an officer holding one of the guns that had been painted black and silver so that it resembled a real weapon, noting that the person who had it “complied with the officer’s commands and were not met with deadly force.” The toy gun was originally gray, red, and orange, police said.

The guns carried by the brothers who were arrested on Saturday were blue.

The department asked parents to dispose of any of the toy guns that had been painted to resemble real guns.