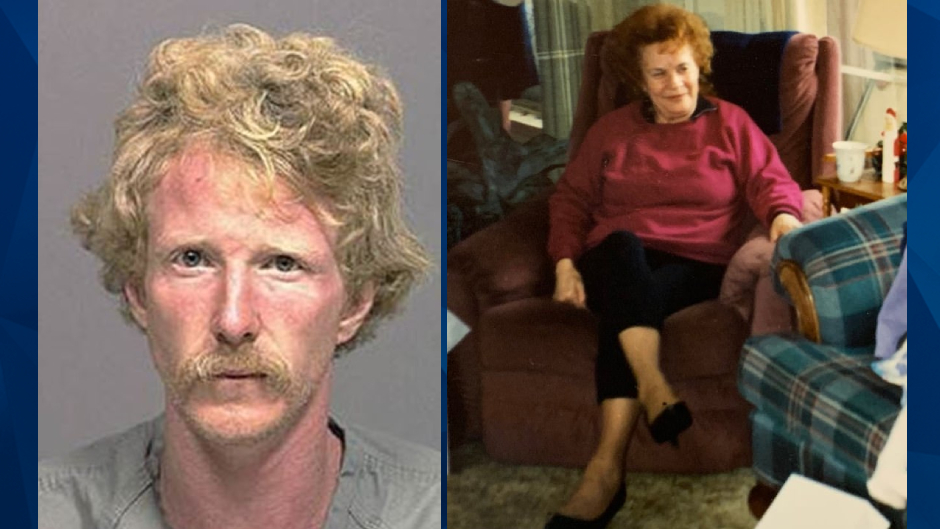 Washington officials announced on Wednesday that they believe they have solved the 1995 slaying of a woman who was found shot and naked in a ditch.

DNASolves.com and Kitsap County police said Douglas Krohne would have been 33 when Patricia Barnes, 61, was shot in the head and left in a ditch in Olalla. Acquaintances reportedly last saw Barnes, who lived in Seattle, days before she a passerby found her naked and partially covered with a sleeping bag.

Barnes had no known link to Kitsap County, where she was found dead. Her clothes were never found, but her pink hair curlers were discovered near her body, according to the Kitsap Sun.

Investigators collected 130 pieces of evidence in connection with Barnes’ 1995 slaying. Barnes was originally thought to have been murdered by Robert Lee Yates, known as the Spokane Serial Killer. Yates, 69, is believed to have murdered at least 11 sex workers in Spokane from 1975 to 1998. The convicted killer, who was captured in 2000, has been linked to at least 16 murders.

Though the Kitsap Sun reported that Barnes was homeless, she was dissimilar to Yates’ other victims. However, she was eyed as Yates’ potential victim as Yates shot all his victims in the head. Further, Yates was entirely excluded as a suspect after transportation receipts confirmed he was stationed in Fort Rucker, Alabama, when Barnes was killed in Washington.

In April 2018, Kitsap County police reopened Barnes’ case and utilized DNA technology in hopes of generating new leads. DNASolves.com reported that evidence from the crime scene was given to the Washington State Patrol Crime Lab and other labs.

In August 2020, a second person — who was apparently the last person to have contacted Barnes — was also eliminated as a suspect after authorities executed a search warrant at a Texas home.

At some point, the DNA was resubmitted, leading to the discovery of a single male DNA profile from three pieces of evidence from the crime scene. Investigators further determined that the source of the DNA had killed Barnes.

Kitsap County police elicited the help of Othram, a forensic genealogy lab, to use Forensic-Grade Genome Sequencing to identify Barnes’ killer. In December 2021, Othram scientists reportedly produced a profile of Barnes’ suspected killer. Kitsap County police took that lead to investigators in Nogales and Pima, both in Arizona, and acquired a biological sample belonging to Krohne. DNASolves.com reported that the sample came from a post-mortem examination of Krohne, who was 54 when he died of unspecified causes in 2016.

The biological sample was submitted to the Washington State Patrol Crime Lab in January 2022. The next month, the state lab confirmed that Krohne’s sample matched the DNA from Barnes’ murder.

DNASolves.com reported that Krohne previously lived in Seattle and Tacoma, Washington. He had five felony convictions in Washington, including for robbery. He was also arrested in 1994 in Pierce County for kidnapping.

“The linchpin in this case for me was that a cigarette butt was found at the body dump location with the same DNA (as three items on or within the body),” detective Mike Grant said, according to the Kitsap Sun.

It remains a mystery how Krohne and Barnes were connected.