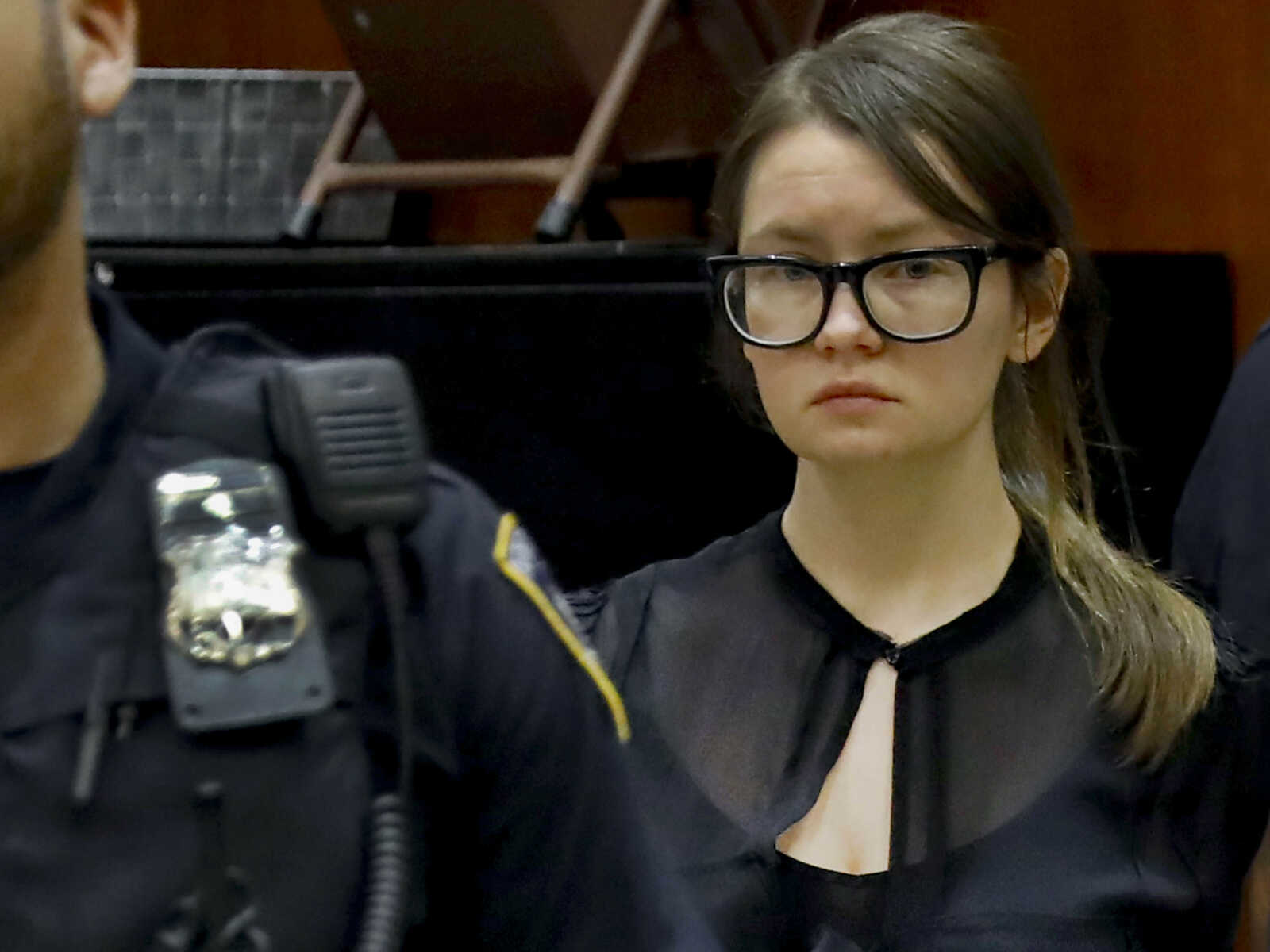 Fake heiress and the centerpiece of a new Netflix docuseries, Anna Sorokin, is on her way back to Germany.

According to the New York Post, Anna “Delvey” Sorokin has been in ICE custody while fighting deportation back to Germany. The flight back for Sorokin is scheduled for tonight.

Sorokin is reportedly infuriated about the deportation. A source told the Post that she put in for an appeal that was scheduled to be heard on April 19.

On March 25, Sorokin was placed in the  Orange County Correctional Facility in Goshen, New York. Sorokin had an immigration detainer for overstaying her visa when she was released early from prison in February.

Sorokin served a few years in prison before getting a “merit time release.” Sorokin was convicted of bilking businesses and friends out of nearly $200,000 while pretending to be the heir to a 60 million euro fortune, as CrimeOnline previously reported.

According to the Post, Sorokin had plenty of money left over after paying $198,000 in restitution out of the $320,000 Netflix paid her for the rights to her life story.

“She got out on good behavior and she used the money Netflix gave her to pay everybody back, she owes no money,” Sorokin’s best friend Neffatari Davis told the Post. “She’s paid for her crimes, she didn’t kill anyone. She did wrong, but, at the end of the day, there are people who have done worse.”

Read all about Sorokin’s fraud on CrimeOnline.

[Feature Photo: FILE – In this Thursday April 4, 2019, file photo Anna Sorokin is escorted into a courtroom after a recess in her trial at New York State Supreme Court in New York. U.S. immigration authorities said Thursday, April 1, 2021, they have detained Sorokin, who passed herself off as a wealthy German heiress and served three years behind bars for defrauding New York banks and hotels. Sorokin has been in immigration custody since late March. (AP Photo/Richard Drew, File)]