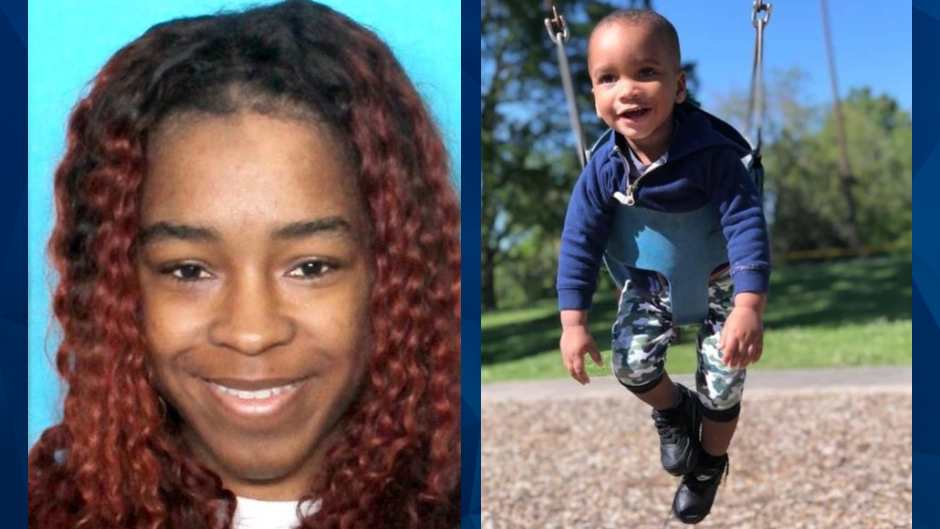 A pregnant woman and her toddler son were found dead in Louisiana on Monday, the same day the woman’s boyfriend reportedly confessed to killing them.

Baton Rouge police said Kaylen Johnson, 24, was found deceased on Burbank Drive between Gardere Lane and Ben Hur Road, while Kaden Johnson’s body was discovered on Central Thruway near Frenchtown Road. Brynnen Murphy, 20, confessed to fatally shooting his girlfriend and throwing her 2-year-old son off a bridge, according to WBRZ.

Kaylen and Kaden Johnson were last seen on March 5. Murphy is not the slain toddler’s father. Kaylen was reportedly six months pregnant.

“Throughout the interview process, he gave us the information as to both being deceased, and the locations as to where they were,” Baton Rouge police Seargent Ljean McKneely told WAFB.

According to the WBRZ, Murphy recalled Kaden being present when he fatally shot his mother in a car and dumped her body. Murphy then discarded the gun near where his girlfriend’s body was found.

Afterward, Murphy allegedly took Kaden — who was alive — to a bridge and threw him off. Sources told WBRZ that Murphy heard the toddler crying as he fled the scene.

According to The Advocate, McKneely said they found Kaylen’s car without its license plate. At the time, officers reached out to Murphy but he allegedly refused to speak with them and vanished. Murphy is believed to have left Kaylen’s car on a dead-end road.

McKneely said they have not confirmed how the mother and son died, but the condition of their bodies suggests they died at least a week before they were found on Monday.

Family members told WBRZ that Murphy was babysitting the toddler on the day the pair vanished.

Murphy is charged with first-degree murder.