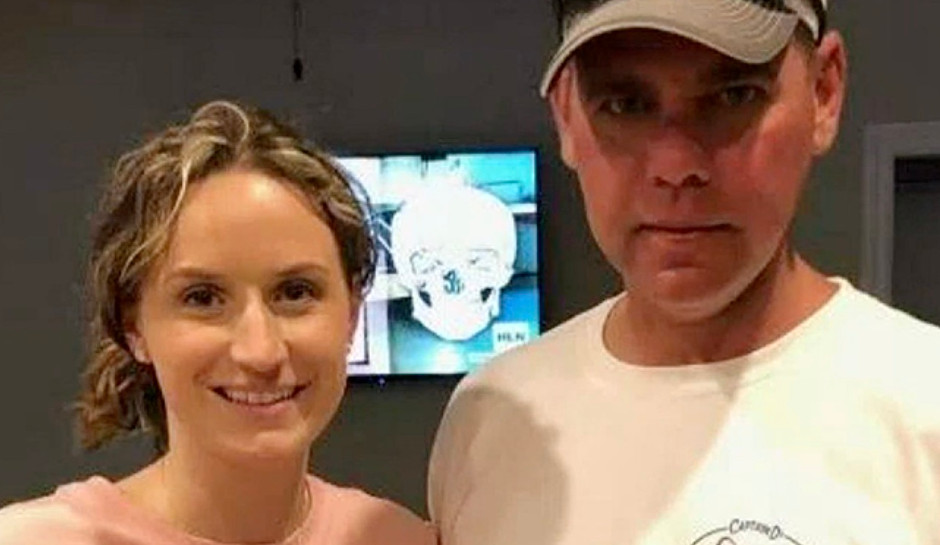 Alabama Cop’s Wife Fights for Her Life After He Allegedly Shoots Her, Then Himself

A north Alabama police officer allegedly shot his estranged wife this week and then killed himself.

The Alabama Law Enforcement Agency said 46-year-old Stephen Miller, who was on leave from his job at the Scottsboro Police Department, was found dead this week from a self-inflicted gunshot wound at a home in Scottsboro. AL.com reported.

Miller’s wife, Amanda Miller, was shot at the same residence and is reportedly fighting for her life, WAFF reported, citing the victim’s sister, Laura Scarberry. The station said the shooting took place at the home of retired retired Scottsboro Police Officer Tracy Kendrick, a friend of the victim.

Scarberry said STephen Miller had recently finished rehab for drinking and was preparing to return to work. She also said her sister was filing for divorce.

Scarberry said her sister is currently in critical condition.

Scottsboro Police Chief Ron Latimer requested that ALEA conduct the investigation, AL.com said. The results will be handed over to the Jackson County District Attorney’s Office when complete.