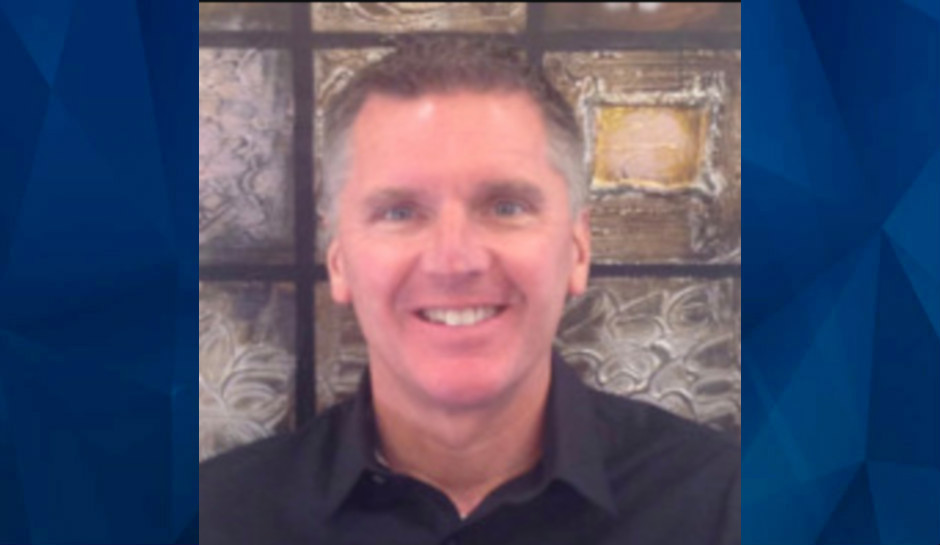 Dentist Bills Millions To Fix Patients’ Teeth That He Damaged

A federal jury convicted a former Wisconsin dentist of intentionally damaging patients’ teeth to collect insurance money for fixing them.

An insurance company executive testified during the trial that Wisconsin dentists average six crowns per 100 patients.

Charmoli was indicted in 2020 after he sold his practice and the new owners were concerned about the numbers.

He was found guilty on seven counts: five fraud charges related to four patients and two charges of making false statements about two of those patients, the newspaper said. He faces up to 20 years in prison when he’s sentenced on June 17, according to the US Attorney’s Office for the Eastern District of Wisconsin.

The indictment said that Charmoli would show a patient an X-ray of a healthy tooth but claim it had a fracture and that a crown was needed.

“Patients, who believed Charmoli was the expert, accepted his false representations and agreed to the crown procedure,” the indictment said.

Afterward, he would break the took and take new X-rays to send to the insurance company. Since insurance does not pay the full amount for crowns, Charmoli’s patients filled in the rest with co-pays.

A former assistant testified that the procedures ramped up after Charmoli moved his practice to a larger office and marketing experts told him to sell more services.