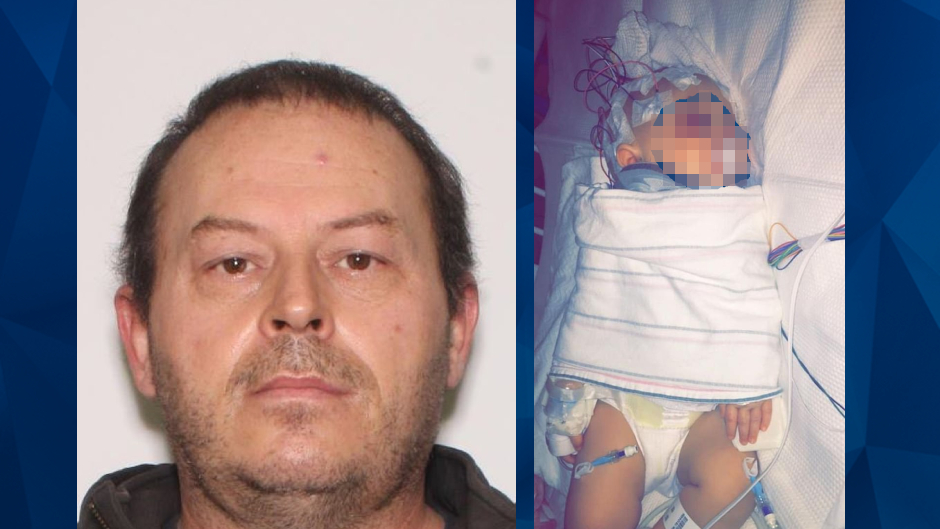 An Indiana man was arrested last week for allegedly beating his 5-month-old granddaughter, who remains hospitalized with serious injuries.

The 5-month-old currently has a nasogastric feeding tube as she cannot swallow, though it is unclear whether she will have one once she is discharged from the hospital, WXIN reported.

Allen is the victim’s maternal grandfather. Her paternal grandmother, Jennifer Powers, said they do not understand what sparked the incident.

Meanwhile, the baby’s mother, Madalynn Hadley, alleged that other people were at the home when Allen apparently went back inside and attacked her daughter for no reason.

“What he did is horrendous, not OK in any way, but that’s not the man that he is,” Hadley said. “We want to know what’s wrong with him, we want to know how this happened and we want to understand and get those answers.”

Allen is charged with attempted murder. He remains jailed on a $10 million surety bond. His trial is scheduled to begin on June 7.