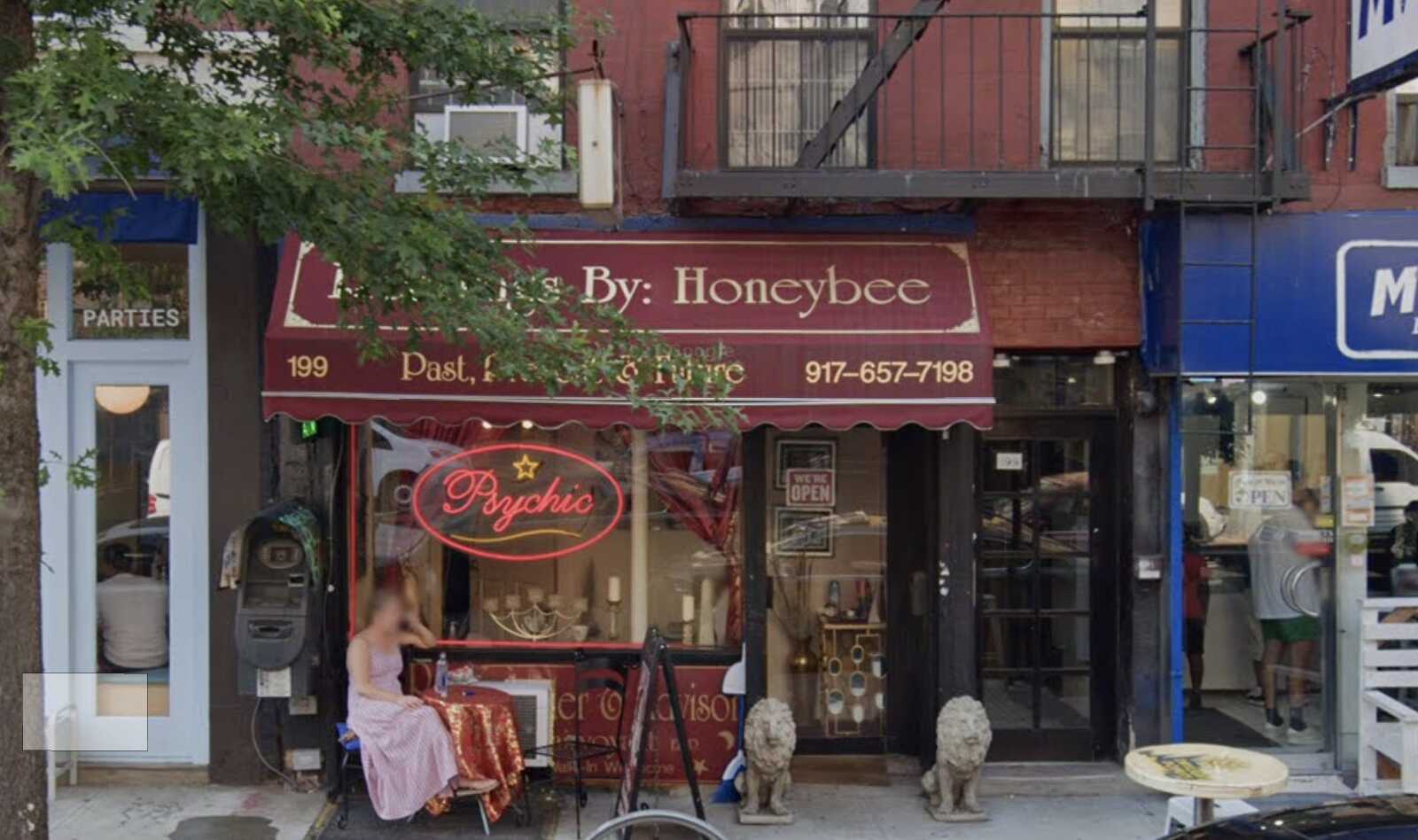 A mother-daughter psychic team swindled a 27-year-old upstate New York woman out of tens of thousands of dollars to kill an “unholy sexual spirit” living in her pelvic area and reunited her with an ex-boyfriend.

The victim, whose name is being withheld because she also is a sexual abuse victim, paid Honeybee Green and Megan Green $160,000, according to a lawsuit they filed in Manhattan Supreme Court on Wednesday.

The New York Post reports that the two women “took advantage of the victim’s “depressed impressionable state” for months.

The suit says that the victim went to Readings by Honeybee in the East Village on October 28 and asked for a tarot card reading. After the $50 reading, Megan Green convinced her to stay overnight at the shop for an “overnight meditative reading” for an additional $200.

The follow day, the two psychics told the woman she was cursed with a “Jezebel Spirit” and any future attempts at romance would be doomed if it wasn’t vanquished. According to the lawsuit, the woman felt “fearful for her own mental and physical well-being” after the reading.

The lawsuit says the woman realized something was wrong when Honeybee Green told her she was going to melt the $4,000 in Disney gift cards she’d had the victim buy in a special potion.

The victim demanded her money back, but the Greens offered only $80,000, including the Disney gift cards.

The lawsuit seeks unspecified damages for fraud and deceptive practices.