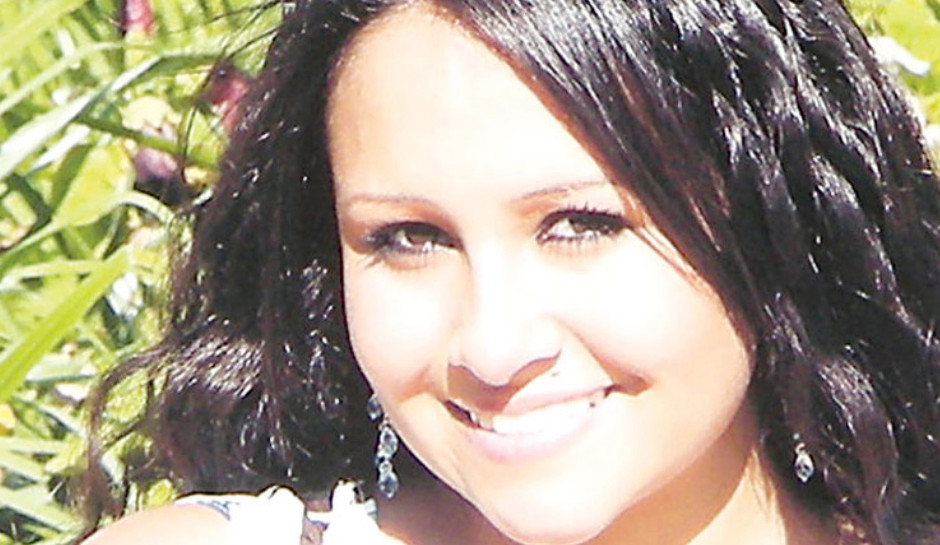 Investigators in North Dakota have made an arrest in the cold case murder of an 18-year-old Minot State University student in 2007.

Anita Knutson was found stabbed to death in her home when her father asked for a wellness check because he hadn’t heard from her in a few days, according to KXMB.

Investigators found Knutson’s bedroom window screen sliced open and Knutson face down on her bed, covered by a housecoat on June 4, 2007, the Minot Daily News reported.

Minot Police Chief John Klug said investigators arrested Nichole Rice, 34, who was Knutson’s roommate at the time of the murder, KXMB said. She was taken into custody Wednesday at Minot Air Force Base, where she had a civilian job.

Klug made the announcement at a news conference Wednesday afternoon, adding that investigators could not share details currently but would at a later date.