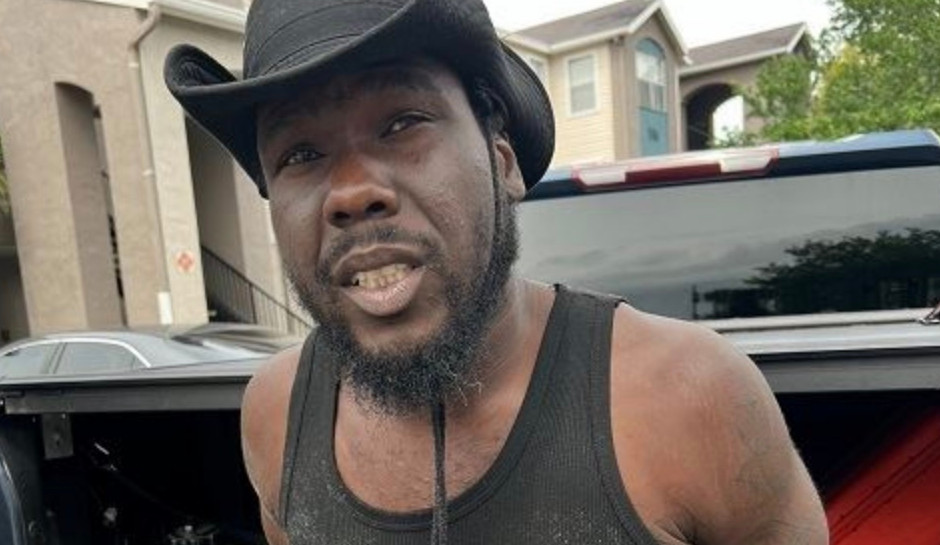 An eagle-eyed restaurant worker is being credited with leading police to the suspect in the brutal killing of a married couple enjoying Bike Week in Daytona Beach, Florida.

As CrimeOnline previously reported, Terry and Brenda Aultman were found dead in the early hours of Sunday March 6 after they had been biking home in Daytona Beach. Responding officers initially believed the couple may have been the victim of a hit-and-run, before noticing slash wounds on their bodies, including their throats.

Police quickly began searching for a suspect behind what they believe may have been a random attack committed by a “deranged” person, the Daytona Police chief said early in the investigation.

After seeing police-issued surveillance footage of the possible suspect, Valerie Court recognized the man as someone she served at a restaurant on Ocean Walk just hours before the deadly attack. According to WESH, the suspect, now identified as Jean Macean, came into the restaurant to a late lunch on Saturday afternoon wearing similar clothes as the suspect in the descriptin and carrying a backpack. He also paid with a bank card, not cash.

“I thought maybe he wanted to be left alone because he was short-worded with me so I just kept his tea filled up,” Court told the news station. The resataurant worker said the customer paid with a temporary card that he did not sign with his full name, but the initials “J.M.” were enough to help lead police to the suspect.

According to the report, investigators used the information from the receipt to trace Macean to Orlando, where he was apprehended.

Court came forward to police before the $50,000 reward money was announced, and it remains unclear if she will collect any reward.

“I wanted to catch this guy. I wanted to help the police department and help the community and catch him and get him. I knew I had valuable information,” Court told WESH, adding that she did not contact police because she wanted the reward.

Macean has been charged with two counts of first-degree murder, and remains in custody.