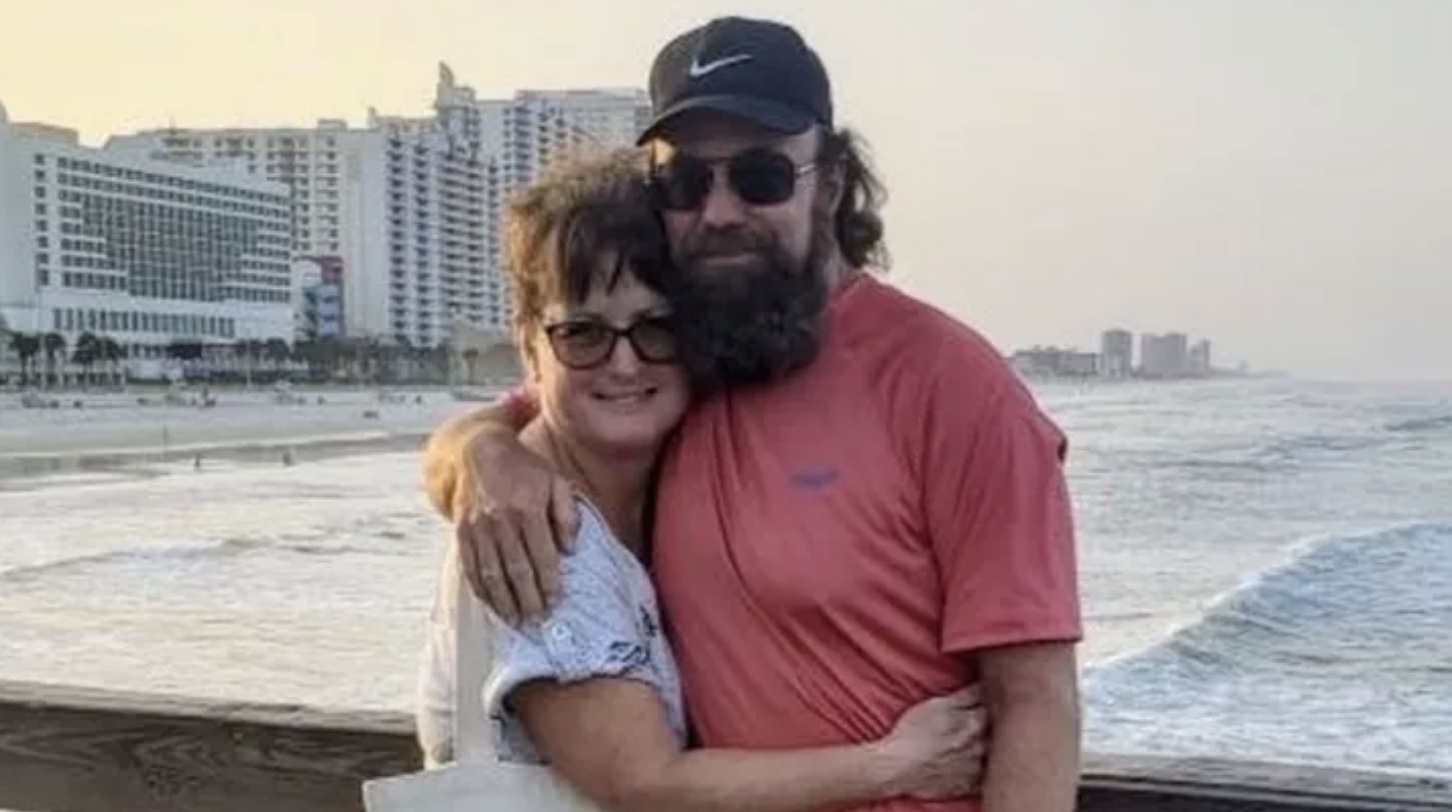 Suspect Arrested in Deaths of Florida Cyclists Whose Throats Were Slashed

Florida police have charged a man in the gruesome stabbing deaths of Terry and Brenda Aultman, who had been riding their bicycles home from downtown Daytona Beach.

I’m pleased to announce that we have arrested the man responsible for the murders of Brenda Aultman and Terry Aultman.

Daytona Beach police said that Macean, who lives in Orlando, was tracked down and captured there. He’s being booked into the Orange County jail pending his return to Volusia County.

“Everyone can now breathe a sigh of relief,” Young said, according to WESH.

Macean has been charged with two counts of first degree murder, Young said, adding that investigators had found evidence related to the stabbings, although he did not provide any details.

Investigators had speculated that the killings may have resulted from a random attack, and if so, the chief said at the time, “the person responsible has to be deranged.”

Investigators also suggested that the Aultmans had been followed into the residential area late Saturday night after they headed home from Bike Week activities. A neighbor, Jesse Dylan, told WESH that they had taken their bicycles that night because they knew they’d be drinking.