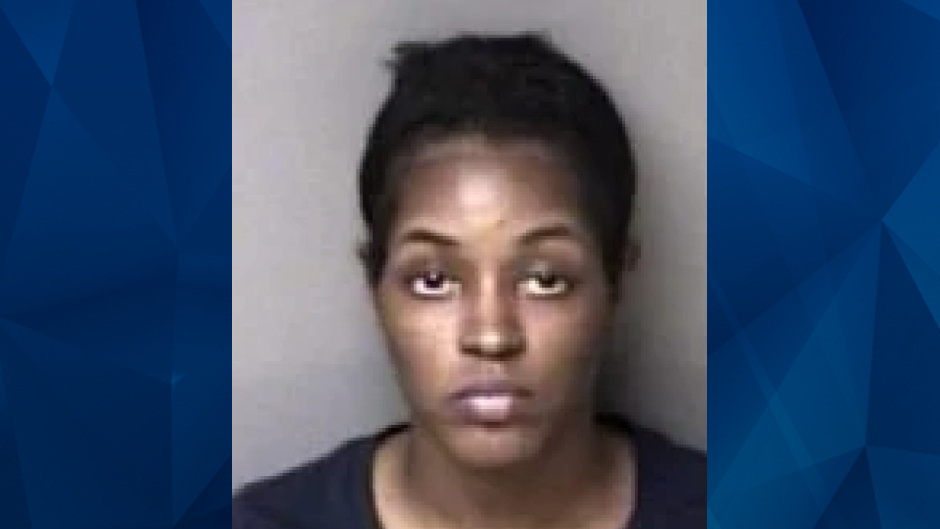 Toddler Fighting for His Life After Mom Starved Him Until His Brain Atrophied: Police

A Georgia woman is facing criminal charges after her 3-year-old son was reportedly hospitalized last week because she starved him to the point that he weighs half of what he should for a child his age.

WSOC reported that paramedics responded to a Gaston County home on March 6 after Shameka White, 30, believed her son was having a seizure. The boy was rushed to the hospital, where medical staff reportedly discovered his body temperature was 83 degrees and the effects of starvation had caused bruising and scarring all over his body.

According to WSOC, the toddler is also experiencing various health complications, including acute liver failure, respiratory failure, and brain atrophy. White allegedly appeared emotionless at the hospital, where her son remains in serious condition.

Assistant District Attorney Stephanie Hamlin said the toddler is on life support, which doctors determined was caused by intentional starvation. The toddler was able to keep down food for the first time on Sunday, Hamlin said.

The boy’s father, Dequan Thompson, told WSOC that he has had little contact with his son since he and White broke up two years earlier. However, Thompson sought custody at a recent hearing following White’s arrest.

White had three other children residing with her. They are now in Child Protective Services’ custody, according to WSOC.

White is charged with intentional child abuse. Hamlin said she may face additional charges due to her son’s condition.