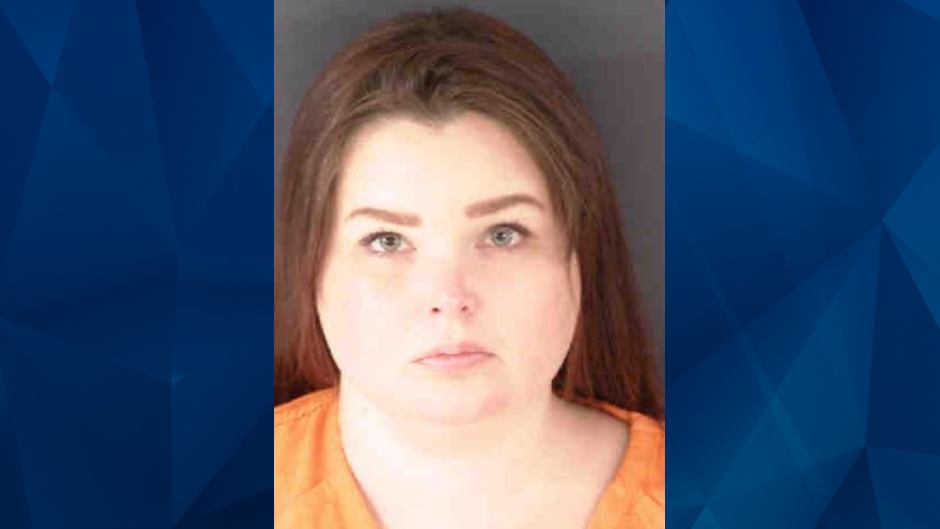 A Florida woman was arrested on Tuesday, four months after a 14-week-old boy reportedly suffered fatal injuries while in her care.

Police responded to a Sarasota home on November 8, 2021, after receiving a report of an unconscious infant who was not breathing. The infant was transported to the hospital, where he died two days later, Sarasota County police said in a statement.

The 911 caller claimed that their neighbor, Lily Scheip, 31, came to the door with the baby. Officials said the baby did not have obvious injuries, but doctors later discovered evidence of head trauma.

Scheip allegedly admitted that she was the only person with the infant when he stopped breathing in November. Officials ultimately deemed his death a homicide.

“The investigation revealed the child previously suffered two broken legs in September from an apparent accidental fall. Following an autopsy, detectives learned there was one partially healed skull fracture and at least two recent impact injuries to the back of the infant’s head while he was in the exclusive care of Scheip,” Sarasota County police also alleged.

Scheip is facing second-degree murder charges. The relationship between Scheip and the infant remains undisclosed.