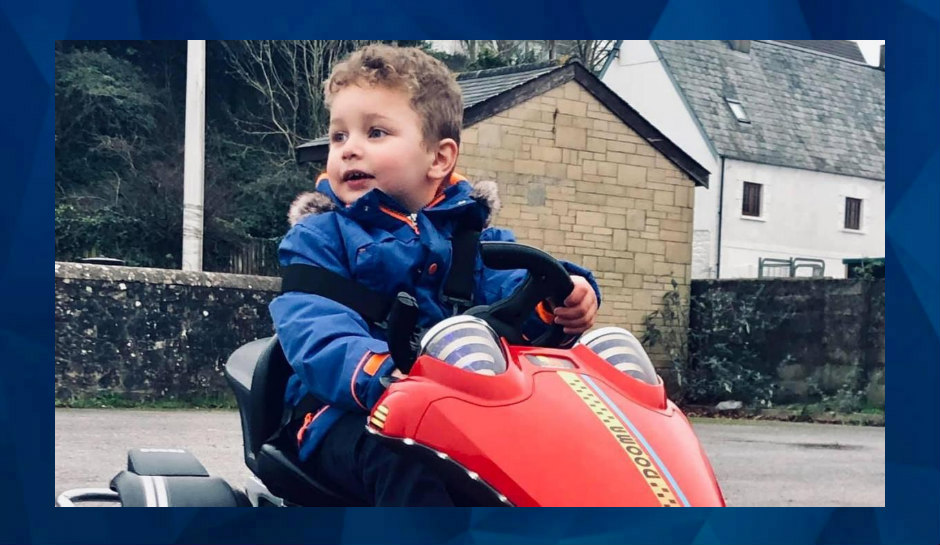 5-year-old Allegedly Killed by His Own Family Returned to School with Severe Weight Loss, Black Circles Under Eyes

A primary school employee testified this week that 5-year-old Logan Mwangi, who was allegedly murdered by his family, returned to class after an extended absence with dark circles under his eyes and severe weight loss.

As CrimeOnline previously reported, Angharad Williamson, 30, and her boyfriend, John Cole, 40, are accused of killing Williamson’s son, Logan. An unnamed 14-year-old boy who lived in the family home is also accused of participating in the boy’s murder. The teen was 13 when the alleged incident happened.

During testimony Wednesday, a learning support officer at Tondu Primary School, Wendy John, took the stand and explained how she remembered Logan and the changes she noticed in him after he was quarantined during the Covid-19 pandemic.

“I first met Logan in 2019 when he attended pre-nursery class. He was a happy, caring, loving, and intelligent child. He was always pleasant and polite and had a wicked laugh,” John said.

“He always made me happy and was a perfect child. He loved school life and helping teachers. He could not do enough for us and asked us if we were okay. He was a total joy and amazing.”

“After Covid and after he returned to school I was in a different bubble to him as he was in reception but whenever I saw him he was happy to see me and would have a chat with me. I noticed his stammer got worse and noticed he had lost weight and had dark circles around his eyes.”

John also testified that Williamson “warned her about her son’s bad behavior,” Wales Online reports. Yet, John said that she never saw Logan behaving badly and that the comment confused her.

“I could tell Angharad enjoyed being the center of attention and was a needy person. She was constantly calling reception and complaining about Logan being released having wet himself but I knew this was not true…[Logan] had a healthy appetite in school. When I gave him pineapple Angharad began shouting at me saying she had an allergy to it and I should not have given it to him. She was furious about this and ranting at me, which was embarrassing due to other parents being in the vicinity. When she picked Logan up I apologized and she brushed it off laughing.”

“On one occasion the school had a trip to Folly Farm and she would not allow Logan to go. I offered to pay for him to go but she refused and sent him into school for that day but he was happy and did not feel disappointed.”

Headteacher at the school, Jane Prelogauskas, testified Wednesday that Logan was “bright and chatty” and had a few soiling accidents that his mother ultimately complained about.

Prelogauskas added that Williamson became upset when the school asked her to bring Logan back to school. Williamson reportedly claimed the school was interrogating her about Logan’s attendance and blamed his absence on a teacher failing to wear a face mask.

As CrimeOnline previously reported,  Williamson claimed she woke up to find Logan missing from their home in July 2021, and added, “my back gate is open.”

Williamson later allegedly admitted that there was an “incident on 29 July when Logan was seriously assaulted by Cole and the youth who were acting together.” Williamson is accused of doing nothing to help the boy.