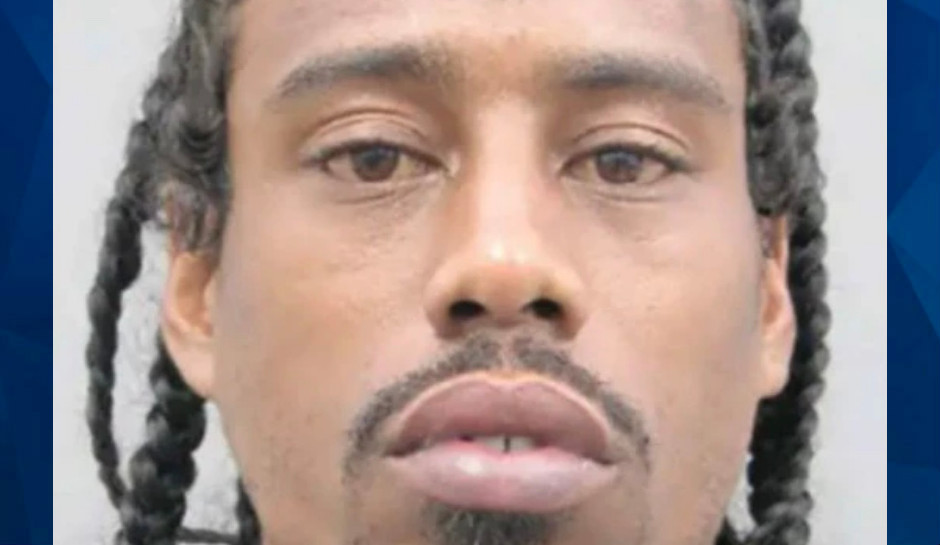 Dad Beats 5-Year-Old Son to Death, Waits 15 Minutes To Call 911 While He Texts, Smokes a Joint

A Nevada father waiting nearly 15 minutes after his son had stopped breathing to call 911, texting his sister and the boy’s mother and lighting a marijuana cigarette before making the phone call.

Gerald Oglesby, 33, was charged with murder after he reportedly admitted to whipping the 5-year-old boy with an electrical cord and punching him in the stomach for “back talking him” about going to bed.

Oglesby finally called 911 at about 1:30 a.m. Wednesday morning to report that the boy was unconscious and not breathing, according to KTNV.

“Gerald explained as soon as he struck (his son) in the abdomen, he knew he struck him too hard,” an investigator wrote in the police report.

According to the report, Oglesby said after the beating, the boy could not walk normally, ultimately lying facedown on a sofa and throwing up on a pillow. The father told police “the color and odor of his vomit” indicated something was “not right.”

“Gerald did not call the paramedics or anyone else to see if he could get some help,” the report says. He stayed with the boy on the sofa, “rubbing his body for comfort.” He said the boy “took two fast breaths” and stopped breathing and that he tried CPR unsuccessfully.

The report said that Oglesby didn’t want to call police “because we would not understand his method of discipline.”

“Gerald stated he did not want to lose custody of (his son) and so he chose not to call to get help,” the report said

Instead, the report said, Oglesby texted the boy’s mother photos of him that he had on his phone and texted his sister to say the child was dead “because he had whipped him too hard.”

Investigators obtained a search warrant for Oglesby’s Henderson apartment and collected evidence that indicated the Oglesby may have abused the boy earlier in the day as well.

The report said Oglesby told police he had beat the boy with electrical cords at least two other times since he was granted custody more than a year ago. He said he used a cell phone charging cable to beat the boy on his arms, back, abdomen, and neck in December 2021 when the boy “started backtalking.” He also admitted whipping the boy with the electrical cord from his cable box on the afternoon before the boy died. That incident split the boy’s chin open.

Oglesby is being held without bond and is due back in court on Monday, according to jail records and KVVU.