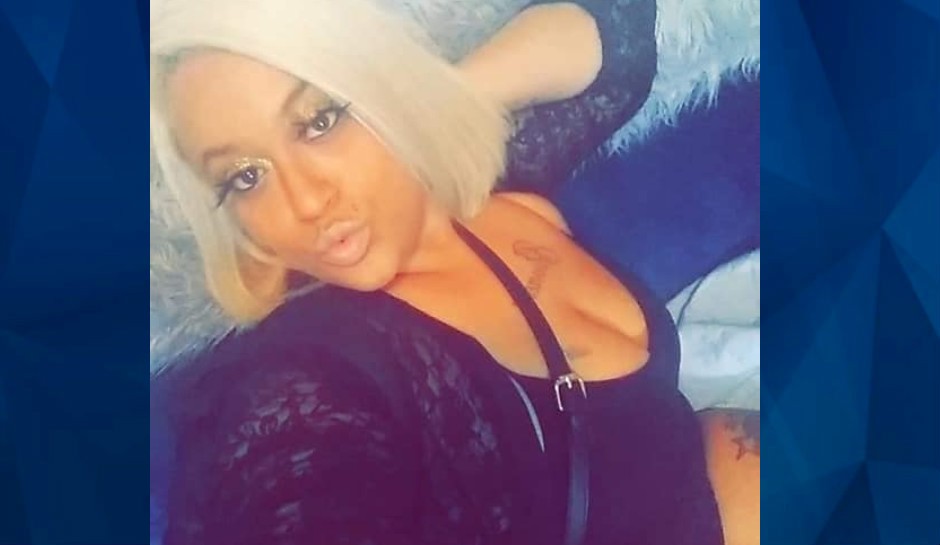 ‘He Won’t Let Me Leave’: Family Says Missing Woman is Being Held Against Her Will

Family members are pleading for the public’s help to find a woman they say is being held against her will in Texas, KXAS-TV reports.

Police say that 30-year-old Dana Holt, who is from St. Louis, Missouri, called her mother and grandmother on March 2 to report that she was with a man who would not let her leave.

“She was like, ‘Mom, he won’t let me leave,’ and she was really upset and crying. And I’m like, ‘Who won’t let you leave. Where are you?'” Holt’s mother, Deborah Holt, told the television station.

Deborah Holt added in an interview with KTVI-TV that her daughter “sounded terrified and scared” during the call.

Relatives later drove from Missouri to Dallas to look for Holt.

They discovered that she had been at the Eddie Bernice Johnson Union Station in Dallas, where security cameras recorded her around noon on March 2.

The video shows Holt wearing dark clothes and leaving the train station with bags. She was also accompanied by a man who is unknown to the woman’s family and friends.

The family posted fliers at the train station and in nearby areas seeking any information about Holt.

Audrey Clay, Holt’s sister, told KXAS-TV that she believes her sister is in danger.

“I may not know my sister’s intentions, but I know something is seriously wrong because my sister wouldn’t just up and leave like that,” Clay told the television station.

In the brief phone conversation on March 2, Holt told her mother and grandmother that she should not talk much because the man was exiting the shower.

“Nobody has had any contact with her since,” Clay told KXAS-TV.

Holt is typically an active social media user, but she has not posted anything on her accounts recently.

Clay told the television station that her sister has a medical issue and also struggles with mental illness.

“If my sister sees this, I want her to know I love her. I never would imagine I’d be doing this. Never. She’s my only sibling, and I won’t stop looking for her,” Clay told KXAS-TV.

Holt is light-skinned and has blonde hair. She is 5-foot-8 and weighs about 270 pounds. She has a tattoo on her neck and chest.

To report information about the case, call 911 or the Dallas Police Department’s Missing Persons Unit at 214-671-4268.