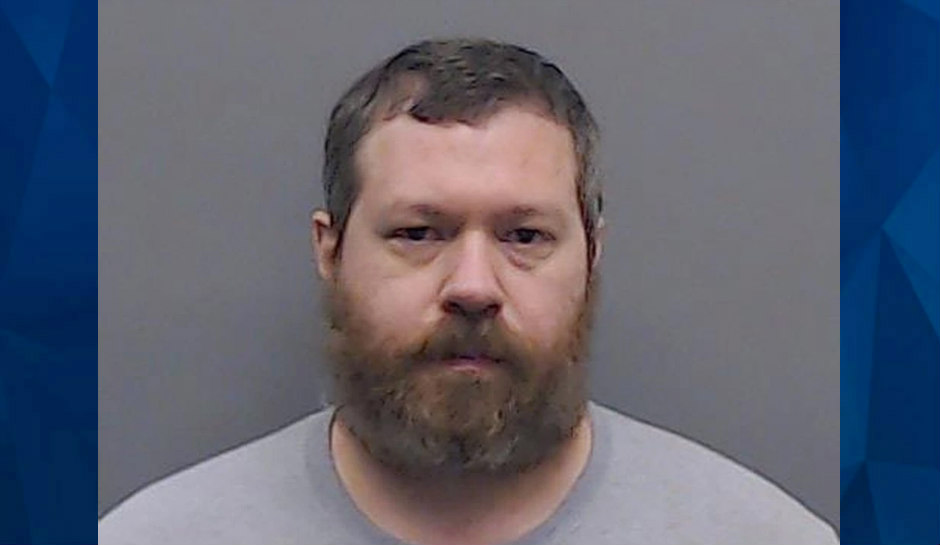 Two doctors have died after a gunman reportedly opened fire at a Texas dentist’s office on Wednesday.

Smith County police responded to Affordable Dentures amid reports of a shooting. Officers discovered Dr. Blake Sinclair, 59, of Tyler, and Dr. Jack Burroughs, 75, with gunshot wounds; both died shortly thereafter at a hospital, according to KLTV.

An investigation reportedly revealed that a patient at the dental office, Steven Smith, 40, was angry at staff when he went to his car and retrieved a gun. He returned inside the business, where he allegedly pointed the gun at a nurse before fatally shooting Sinclair and Burroughs.

“The nurse that was faced with a gun pointed at her, it’s my understanding that she pleaded with him not to shoot her, that she had a baby,” Smith County Sheriff Larry Smith told KYTX.

Sheriff Smith mentioned being shocked that one of the doctors died as he was talking in the ambulance while en route to the hospital.

Meanwhile, a patient told the news outlet that she was in the waiting room when she overheard Smith arguing in the lobby because he was upset with his fitting.

The sheriff told reporters that a witneses to the the shooting took a photo of the gunman’s license plate, allowing police to locate Smith as he pulled into the driveway of his home in Tyler. Police created a perimeter after the suspect barricaded himself inside his home.

Smith’s parents exited the home several minutes later. Smith came out of the home and surrendered soon after.

Sheriff Smith told KYTX that a search of the home produced two handguns — one of which was the same caliber as the one used in Wednesday’s deadly shooting.

Smith is charged with capital murder of multiple persons and aggravated assault with a deadly weapon. He remains jailed on a $3 million bond.