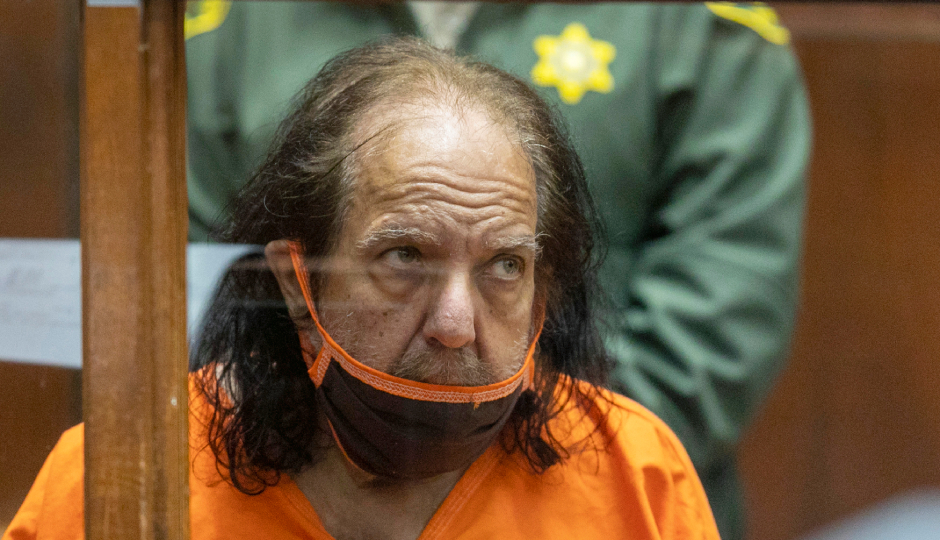 The rape trial for adult film star Ron Jeremy was suspended on Thursday after he appeared incoherent and confused in his cell in a California courthouse.

Jeremy, 68, was expected to stand trial in two weeks amid allegations that he sexually assaulted nearly 24 women. However, his attorney, Stu Goldfarb, told the Los Angeles Times that he was “nonresponsive” and could not recognize his lawyer.

“He was unable to determine who I was and wouldn’t accommodate both myself and the bailiff to fit into the wheelchair to come down here. I don’t think he should be forced to come down her under these circumstances,” Goldfarb told the court on Thursday, according to Rolling Stone.

Criminal charges were first brought against Jeremy — whose full name is Ron Jeremy Hyatt — in 2020, after prosecutors alleged he raped four women in bars along the sunset strip. A more intensive investigation uncovered 30 additional allegations in incidents dating back to 2000, according to the Los Angeles Times.

The criminal charges against Jeremy stem from allegations made by 21 women. Some of the charges Jeremy is facing stem from claims that he sexually assaulted women as they slept.

In February, Jeremy’s legal team asked for his case to be separated into 21 different trials.

“Allowing Mr. Hyatt’s jury to hear about dozens of allegations of alleged misconduct will prevent his jurors from judging him fairly on each charged count and from scrupulously applying the burden of proof,” the motion read, according to Rolling Stone.

A follow-up hearing in regards to Jeremy’s criminal case is scheduled for April 19.