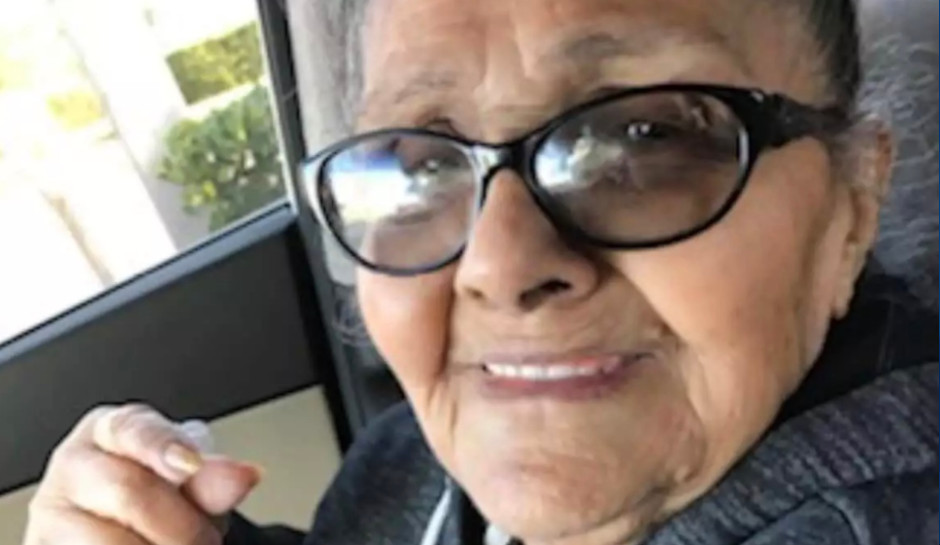 A Florida man accused of killing his girlfriend’s mother on her 93rd birthday has been ordered held without bond in Orange County.

An arrest affidavit says that a resident gave Javier Rosado Martinez access to the senior complex where Dolores Padilla-Marrero Sunday night, WESH reported. The next morning, one of her daughters found her dead in her bedroom.

She was “lying face up on the bed, naked, with her torso covered by a throw blanket and her face covered with a pillow that was pressed against her face,” the report said.

“We had her autopsy,” Sgt Joe Covelli said. “The medical examiner ruled the cause of death was strangulation, blunt force trauma to her torso and the manner of death was a homicide.”

Detectives said they found a piece of jewelry that belonged to Rosado Martinez on the bed and that surveillance footage showed him at the apartments. They also found a key to the unit when he was arrested.

Although investigators haven’t determined a motive, the arrest report said that another of Marrero’s daughters “and Javier were living at the facility with Dolores up until January.” At that time, the report said, Rosado Martinez was asked to leave, allegedly because of drug and alcohol use.