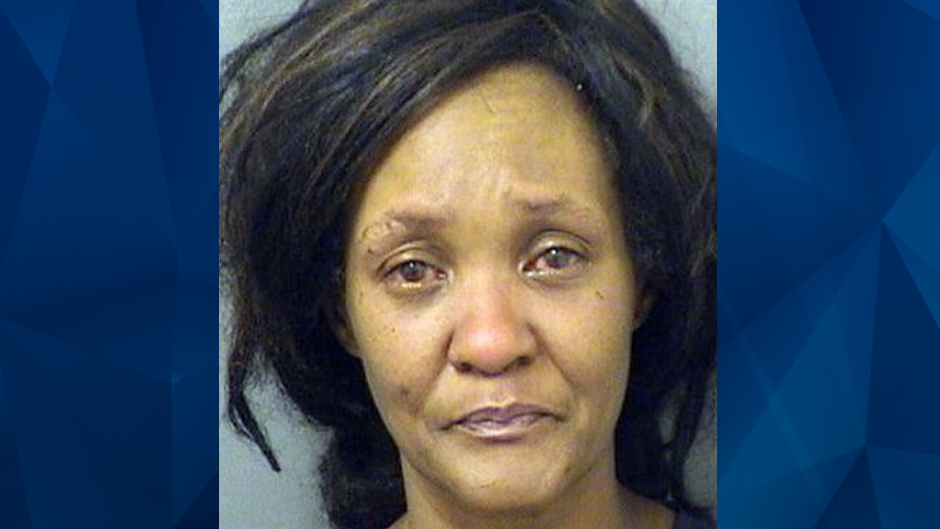 ‘I Killed a Lady on the Bridge’: Bridge Tender Charged After Elderly Pedestrian Falls 60 Feet Off Opened Drawbridge

Florida police arrested a drawbridge tender on Thursday in connection with last month’s incident that led an elderly woman to fall 60 feet to her death.

West Palm Beach police obtained a search warrant and reportedly discovered surveillance footage and text messages between Artissua Paulk, 43, and her supervisor which proved Paulk lied to authorities. Paulk had surrendered her cell phone two weeks after Carol Wright, 79, fell off the Royal Park Bridge when Paulk opened it as she walked across, according to WTVT.

Wright was reportedly 10 feet from the barrier arms that stop traffic when the drawbridge rose. A bystander tried to help Wright hold onto the bridge but she fell five to six stories and landed on the span’s concrete footings, The Palm Beach Post and WTVT reported.

Paulk claimed she did not see Wright on the bridge. Cellphone data confirmed Paulk was not using her cell phone at the time of the February 6 incident, West Palm Beach police said in a statement.

In the hours following Wright’s death, Paulk allegedly told the Florida Department of Transportation that she raised the drawbridge after checking it multiple times. WTVT reported that deleted text messages contradicted those claims.

At some point, Paulk’s supervisor reportedly sent her the following message: “When they talk to you make [expletive] sure you tell them you walked outside on balcony 3 diff times to make sure no one was past gates n delete this msg after one time to make sure card [sic] stop 2nd time after gates lowered and 3rd time before you raised spans ok now delete this I know ur upset but u gotta tell them step by step how u do opening.”

Paulk allegedly responded, “I did.”

According to WTVT, Paulk also texted a friend, “I’m here with the police I killed a lady on the bridge.”

Police said that surveillance footage never showed Paulk walking onto the drawbridge and checking it before Wright’s death. They also alleged that Paulk only logged four of the bridge’s six openings that day, WESH reported.

WTVT noted that the Florida Department of Transportation maintains the Royal Park Bridge, which connects Palm Beach and West Palm Beach. However, a private company staffs the bridge tenders.

Paulk was charged with manslaughter by culpable negligence. Her bond was set at $20,000.