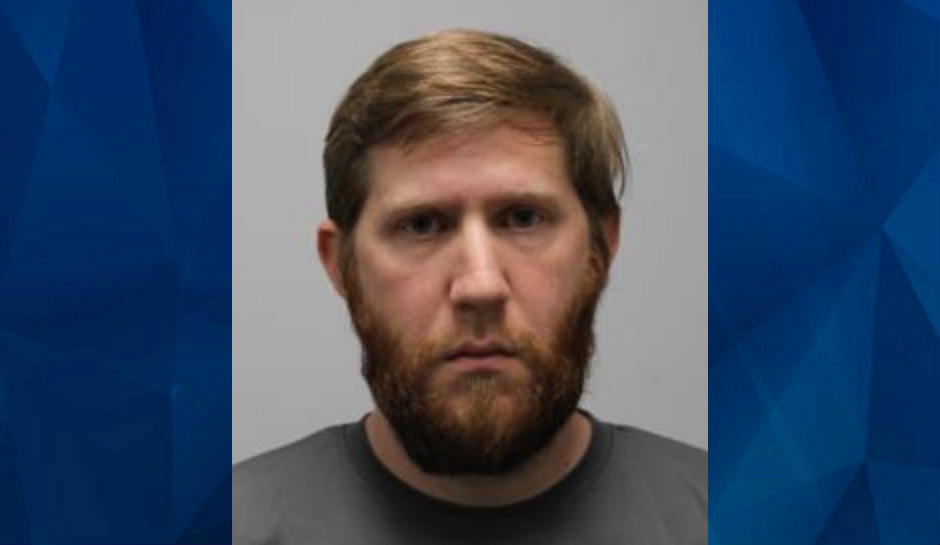 A southeastern Tennessee middle school teacher has been charged with putting a video spy camera in the girl’s locker room.

Christopher Schroll, an 8th grade teacher and soccer coach at Cleveland Middle School, reportedly told authorities he bought the camera from Amazon and installed it because of reports of harassment and bullying taking place in the locker room, according to WRBC.

But Schroll told investigators he took the camera home at the end of the day and watched the footage on his personal computer, and Principal Nat Akiona said he’d received no reports of harrasment or bullying.

Imagery dated March 13 showed several girls in the locker room, including one who stripped down to a sports bra and another who changed pants, the sheriff’s office said. Imagery timestamped March 14 showed Schroll.

After interviewing him, deputies arrested Schroll for attempted aggravated unlawful photography of a minor. He was released on a $10,000 bond but arrested again on March 17 .

“During the investigation, detectives were able to determine that the Cleveland Middle School covert video recording was conducted over a 2-day period, thus constituting a second charge/count of attempted aggravated unlawful photography of a minor,” Sgt Evie West said.

Investigators said that 30 girls in all were recorded on the videos, and school personnel identified them. School officials are making counselors available to the students, the Chattanoogan reported.